Harrison Ford is the new Red Hulk in the MCU! 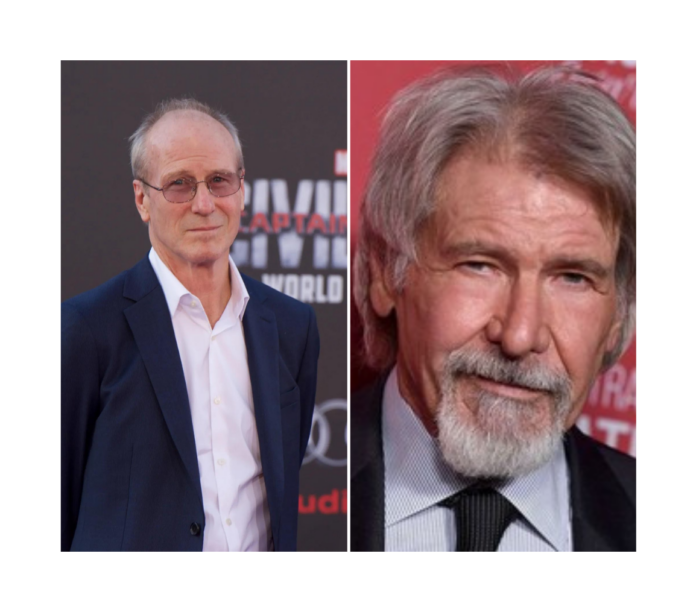 The role of Thaddeus Ross aka Red Hulk will be recast with Harrison Ford.

Ever since Robert Downey Jr introduced us to ‘Ironman’ in 2008, the MCU has had an abundance of big stars getting in on the action playing various roles. Almost 15 years later, Kevin Feige has taken this a step further.

Ever since the San Diego Comic Con, we the audience have known that a “Thunderbolts” movie would bring an end to the phase 5 of the MCU and at the same time confirm reports of a comic book team-up fiesta was already in development at the Marvel studios. Based on traditional depictions of the comics, fans expected to see Florence Pugh’s Yelena Belova, Wyatt Russell’s U.S. Agent, Olga Kurylenko’s Taskmaster, Hannah John-Kamen’s Ghost, and more.

Many also assumed that Thaddeus “Thunderbolt” Ross would also play a significant role in the film.

Unfortunately, the unexpected passing of William Hurt who played Gen. Ross put a stop in those plans. But Marvel came up with a solution.

It was announced live on The Hot Mic With John Rocha and Jeff Sneider show that Harrison Ford will be indeed the next Red Hulk.

Harrison Ford joining the MCU is a big feat for Kevin Feige and Harrison himself. Yes, of course we can’t expect all the action sequences owing to Ford’s age but then the legendary actor did complete the sequel to Indiana Jones. Sources reveal that Ford will be playing a similar antihero role in the Thunderbolts like DC’s Amanda Waller for the Suicide Squad.

Although Harrison Ford would have a pretty impactful role in Thunderbolts, he will be making his debut as the Red Hulk in “Captain America: New World Order.”

It’s obviously baffling to think about Harriosn Ford donning the motion capture apparatus that Mark Ruffalo and most recently Tatiana Maslany have used to bring each of their Hulk characters to life because Gen. Thunderbolt Ross is the Red Hulk in the comic books. Even though, William Hurt is sincerely missed, it’s exciting to see how this will work out.

Thunderbolts will be directed by John Schreier and will be releasing on 26th July 2024.