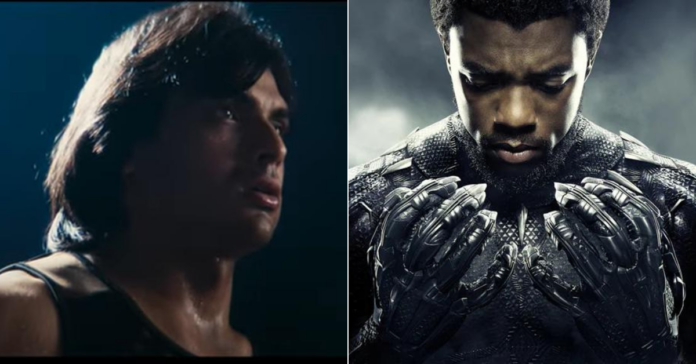 In the video shared by Marvel Studios India on social media, Chopra was seen throwing a javelin at the beginning followed by a few clips of the film. Black Panther: Wakanda Forever is set to open in cinemas on November 11. The first part, Black Panther, was one of the biggest hits in the Marvel Cinematic Universe, grossing $1.3 billion worldwide

It also became the first comic book movie nominated for best picture at the Oscars. The sequel follows the death of King T’Challa, who was played by the late Chadwick Boseman in prior Marvel entries. Boseman died in 2020 due to colon cancer.

In a statement, Neeraj Chopra reveals how this movie has been inspirational for him to associate with: “Black Panther is about a fierce warrior, a hero who is willing to give everything to fight for his people and his country. As an athlete, representing India is our biggest opportunity and we give our best shot and fight till the end.”

“I’m truly overjoyed that I can be a part of this journey and just like Black Panther, I hope to inspire people around the globe to never give up on their dreams. Being a huge Marvel fan, I just cannot wait to watch the film and discover the new journey of Wakanda!”

The film is directed by Ryan Coogler and produced by Kevin Feige and Nate Moore, opens in theatres on November 11, 2022.