The women’s tennis circuit is full of stunning lookers.

These women have not only reached the summit of world tennis but also know the value and importance of flaunting their looks.

That’s the reason, they are highly active on Instagram where they oblige fans with amazing selfies in various locations like malls and beaches.

We are talking of women like Emma Radacanu, Paula Badosa of Spain and Camilla Giorgi of Italy.

However there is one woman who stands tall above the rest.

She is none other than Canadian head-turner, Eugenie Bouchard!

In 2014, Bouchard reached the finals of Wimbledon, losing to Petra Kvitova. Her highest World ranking was 5.

Bouchard has been voted as one of the sexiest women in world tennis, in survey after survey.

On Instagram, she has 2.3 million fans, which is testament to her popularity.

Take a look at her snaps and let us know if you agree! 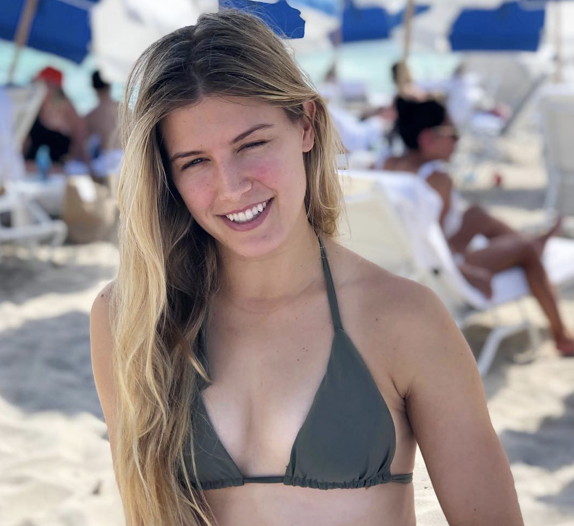 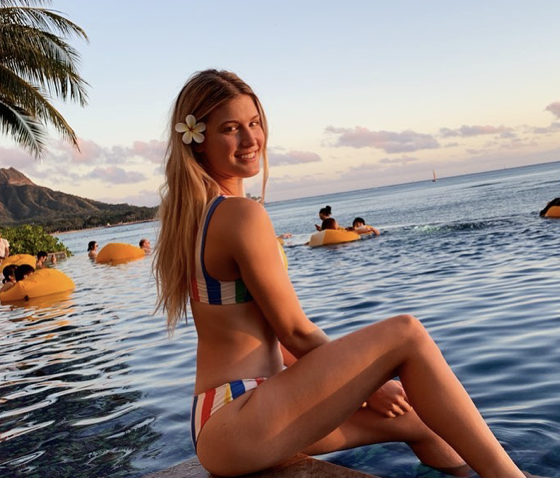 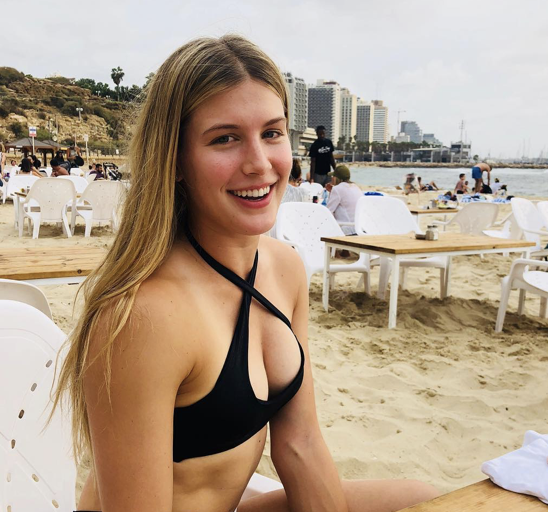 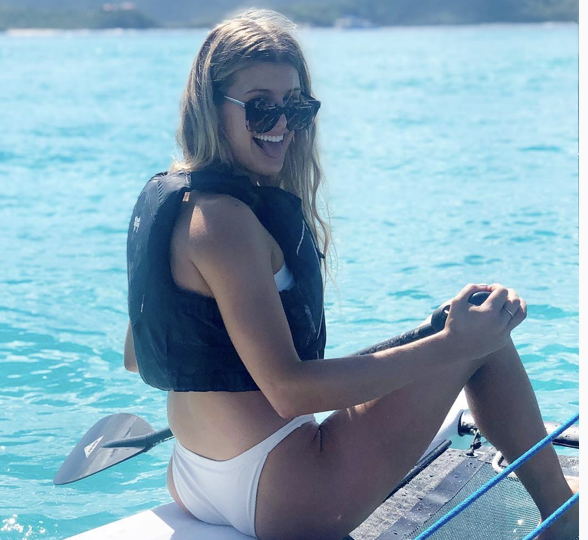 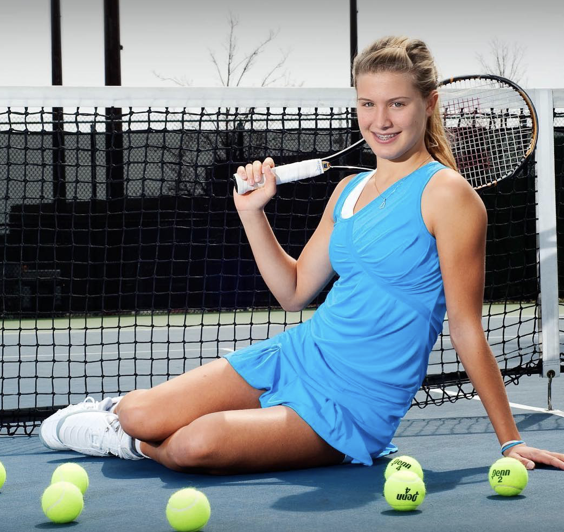