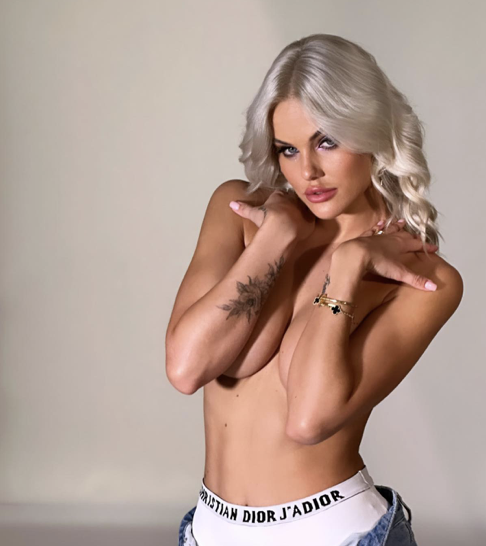 She is Sofya Zhuk, a name that may not be familiar to many tennis fans.

The Russian girl won her first tournament at 9, moved to Belgium at the Justine Henin academy at 12, and won her first ITF title at 14.

Sofya looked destined for big things in 2015 when she became the Wimbledon Junior champion, aged just 15.

Unfortunately, her dreams of a successful career in the sport came to an end after she suffered a back injury.

At the age of 20, she gave up tennis after collecting her first WTA Tour win and breaching the Top 100 rankings.

At that time, she wrote, “I have had serious injuries, without stopping I give my body a couple of years off, then we will see how it goes.”

“Right now I’m working as a model, but I’m also trying to do different things.”

Now aged 22, Sofya lives in Miami after becoming a model.

The blonde beauty has never been afraid of showing off her toned body and gets a lot of attention on social media.

Though she gets criticised for her skin show sometimes, Sofya shrugs off the negative comments.

“I didn’t quite get what was the big deal,” she said.

“I posted a photo, so what? When I share something, I’m not trying to send any message. I’m just posting a picture that I like”

“I just think people simply can’t accept that I’ve found myself outside tennis, that I can live happily without sport and not sinking into depression.”

Take a look at some of her snaps. 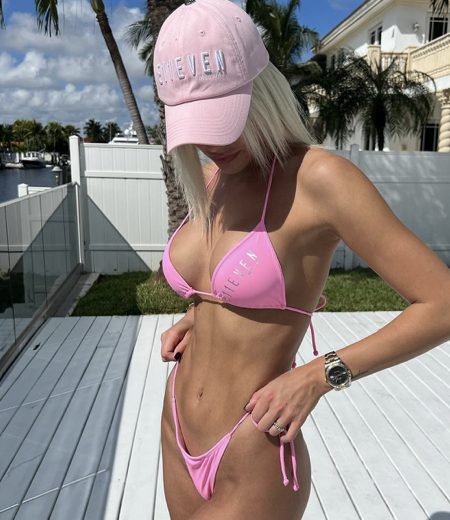 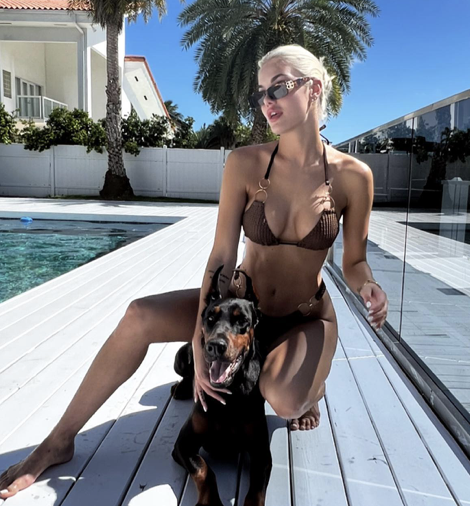 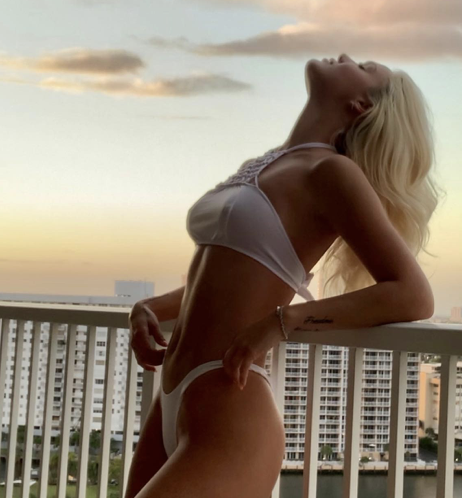