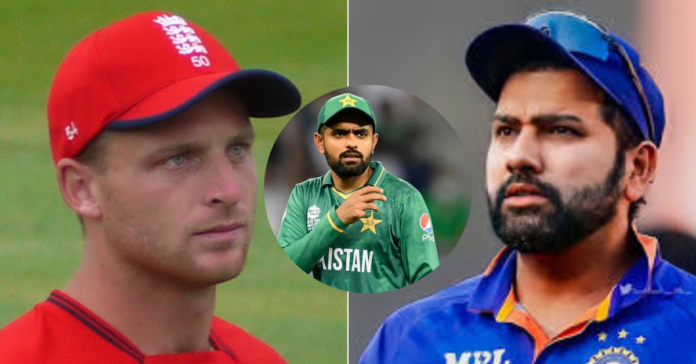 India vs Pakistan is always a blockbuster contest.

India will first have to go past the England team, which is number 2 in the T20I rankings and has not looked at its fluent best in this tournament. India qualified for the semis after losing just one Super 12 match, and finishing top of their Group 2 with 8 points. England has also tasted defeat just once and they finished second in Group 1 by 7 points.

A dream finale awaits India and Pakistan, in Melbourne on November 13, but before that, India will have to battle it out at the Adelaide Oval.

The Adelaide Oval has seen six scores of 150 and above in 12 innings but Bangladesh could only score 127 and South Africa failed to chase 159 runs against Dutch.

The form of Virat Kohli and Suryakumar Yadav has been a major positive, and given Kohli’s previous record in Adelaide, Buttler will vary of the threat posed by him. Rohit Sharma and KL Rahul will also have the task of providing the team with a good platform to build upon.

While India won the inaugural T20 World Cup back in 2007, England won their first title in 2010. Both sides will be hoping to add a second title to their cabinet, but before that, a stern test awaits both Team India and England in Adelaide.

Adelaide has been lashed by rain on the eve of the match, with various Twitter users taking to their accounts to post videos and updates about the same. However, thankfully the weather forecast so far has shown that it’s going to be clear skies.