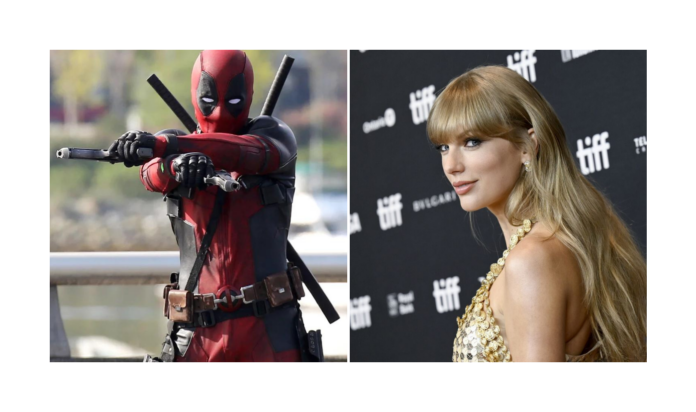 Even if Jackman’s comeback is obviously a significant event, there is yet another rumor going around about a significant appearance in the upcoming movie. Many rumors regarding a cameo in the movie mentioned Taylor Swift, who is renowned for being good friends with Ryan Reynolds and his wife Blake Lively.

After discovering that the Deadpool 3 teaser, which was released in September, was shot at the same location as Swift’s All Too Well: The Short Film, fans mistakenly concluded that Taylor Swift was in Deadpool 3. Many people thought that this was a reference to Swift’s role in the movie. Ryan clarified the rumors, but added, “If we shoot the next Deadpool film in our house, then that would be that location.” Ryan remained adamant that he would be over the moon to have Taylor in the movie even though he would not confirm anything. He said, “Are you kidding me? I would do anything for that woman. She’s a genius.”

Ryan also discussed Taylor’s recent album Midnights, which has achieved enormous success and is now at the top of the charts. The actor also disclosed his intentions to have a dance party for Taylor Swift’s Midnights with his family.