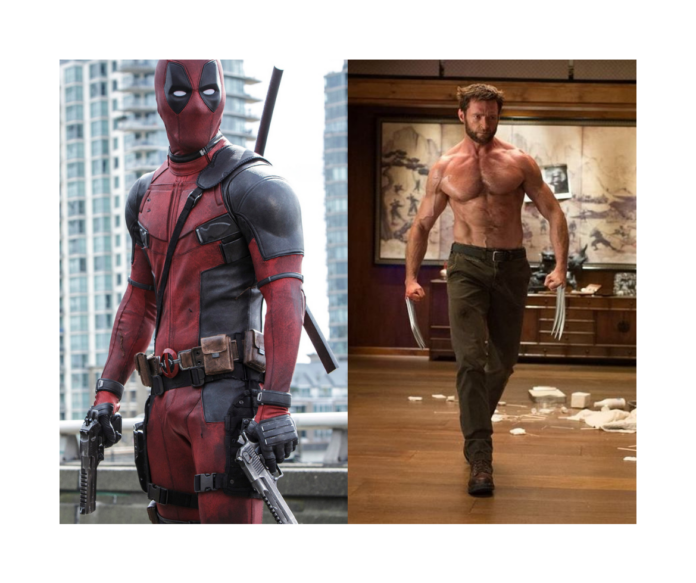 It’s official! Ryan Reynolds announced Deadpool 3 is coming in 2024 and to top it off, Hugh Jackman is returning as Wolverine!

Deadpool 3 is officially set for a release in 2024 in theatres. Not only Ryan Reynolds is returning as Deadpool but Hugh Jackman is also returning as Wolverine. Hugh is gonna be back to revive the iconic role after the character died in the movie ‘Logan’ which released in 2017.

Ryan Reynolds took to his Twitter account to make the announcement. His Tweet read, “Hey everyone, we’re extremely sad to have missed D23, but we’ve been working very hard on the next Deadpool film for a good long while now,” Reynolds says in a hilarious announcement video, referencing the D23 Expo which took place in Anaheim in California in early September.

“I’ve had to really search my soul on this one. His first appearance in the MCU obviously needs to feel special. We need to stay true to the character, and find new depth, motivation, and meaning. Every Deadpool needs to stand out and stand apart. It’s been an incredible challenge that has forced me to reach down deep inside. And I…I have nothing. Yeah, just completely empty up here. And terrifying. But we did have one idea.”

Hard keeping my mouth sewn shut about this one. ⚔️ pic.twitter.com/OdV7JmAkEu

“Hey, Hugh, you want to play Wolverine one more time?” Reynolds asks as Hugh Jackman walks by in the background, confirming his return as the iconic character. “Yeah, sure, Ryan,” the Wolverine actor responds.

We see the Deadpool logo appear on the screen near the end of the video, followed by Wolverine’s adamantium claws.

The video ends with a hilarious rendition of ‘I will always love you’ by Whitney Houston where the you is changed with Hugh and the end credits read ‘Coming Hughn’ instead of Coming Soon.

Shawn Levy, who previously collaborated with Ryan Reynolds on Free Guy and The Adam Project, has been hired to direct Deadpool 3. Following Disney’s acquisition of 20th Century Fox, the franchise officially joins the Marvel Cinematic Universe with this project. Rhett Reese and Paul Wernick, who wrote the first two instalments, will pen the script. According to previous reports, the film will remain R-rated.

Can’t wait to see the camaraderie of these 2 actors on the big screen!