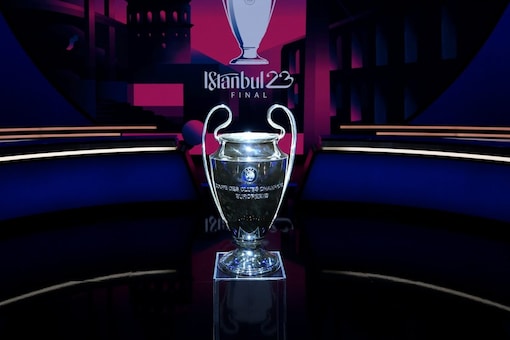 Chelsea has been drawn alongside Italian champions AC Milan in Group E.

Norwegian striker Haaland, who swapped Dortmund for the English champions this summer, will return to the Signal Iduna Park in a mouthwatering clash.

Barcelona, Bayern Munich, and Inter Milan are in a group of death

Liverpool joined Ajax in Group A, along with Napoli and Rangers.

Spain and Barcelona Femeni’s Alexia Putellas is the UEFA Women’s Player of the Year.

France and Real Madrid’s Karim Benzema is the UEFA Men’s Player of the Year.