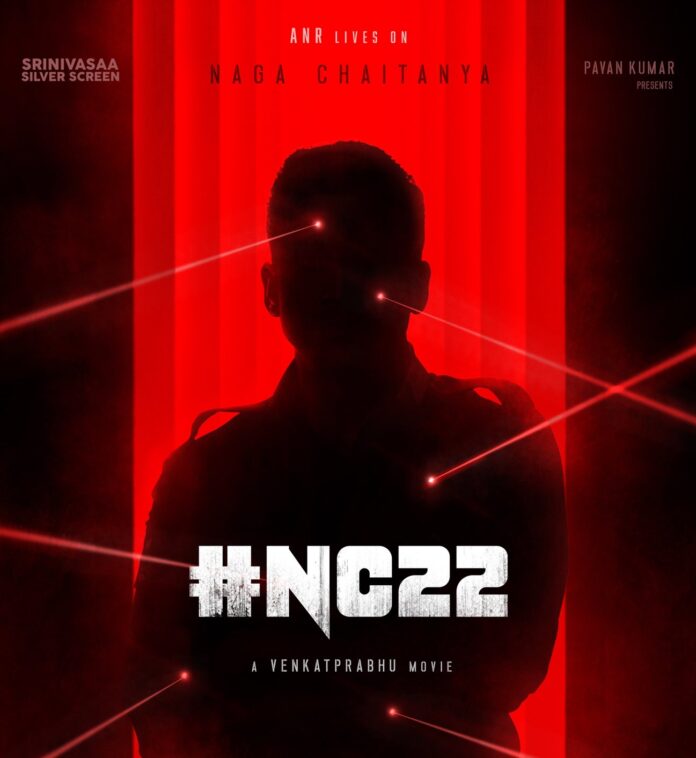 The producers of actor Naga Chaitanya’s upcoming movie, tentatively titled “NC22,” revealed on Friday that Sampath Raj and National Award-winning actress Priyamani have joined the cast and crew of the picture.

The female protagonist is played by the young and promising actress Krithi Shetty in this movie, which is being directed by well-known Tamil filmmaker Venkat Prabhu. Fans and moviegoers have already shown a great deal of interest in the movie for a variety of reasons, including the fact that it would be Chaitanya’s first bilingual Telugu-Tamil film.