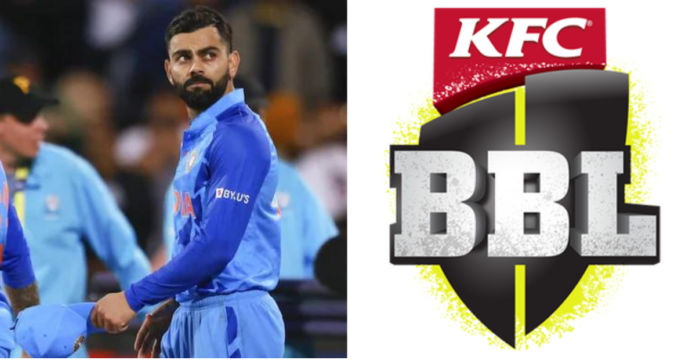 After India’s loss, a lot of scrutinies is underway.

One major question that turned up after India’s recent loss was whether it was time for the BCCI to allow Indian players to compete in overseas franchise leagues. India last won an ICC title way back in 2013, when they triumphed against England in the Champions Trophy final.

Following the match, Team India’s head coach Rahul Dravid attended the post-match press conference as he countered questions surrounding India’s disappointing defeat in Adelaide. One of the questions asked to Dravid was on the reason behind Indian players being prevented from playing in overseas T20 leagues; all the men’s cricketers in the Indian team only play in the Indian Premier League

“There’s no doubt about it that England players have come and played in this tournament (Big Bash League). It’s tough, it’s very difficult for Indian cricket because a lot of these tournaments happen right at the peak of our season. I think it’s a huge challenge for us. A lot of our boys do miss out on the opportunity of playing in these leagues. But it’s up to the BCCI to make that decision, but the thing is that it’s right in the middle of our season,” Dravid said.

“A lot of boys are asked to play leagues in the middle of our season, we have seen what it has done to West Indian cricket, and I definitely don’t want Indian cricket to go that way. It would affect Ranji Trophy and Test cricket and Indian boys playing Test cricket is pretty important for the Test game as well, I would think,” Dravid said.