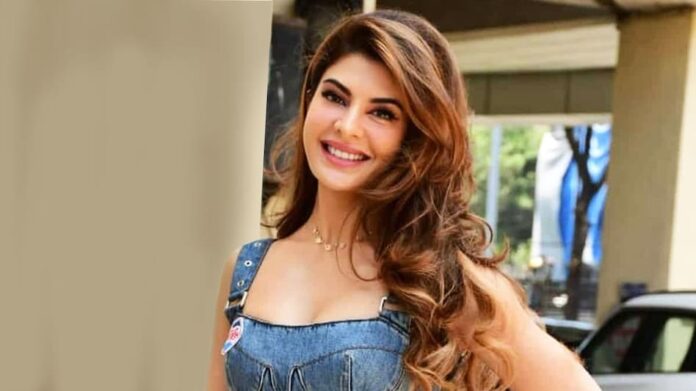 Delhi police have issued a fresh summons for Jacqueline Fernandez and have asked her to be present for questioning and investigation on 14th September.

Jacqueline Fernandez is having a rough time ever since she was linked in the extortion case of conman Sukesh Chandrashekhar.

She was originally supposed to be present for questioning on 12th September Monday which was yesterday but had the date postponed because of prior engagements.

Delhi police have been nothing but patient with her and therefore without further delay, have asked her to be present on 14th September without fail. Jacqueline is asked to join the investigation and to be present for questioning for the multi-crore money laundering case linked to Chandrashekhar.

According to the charge sheet filed last month by the ED, Jacqueline is been named as an accused in the scam officials have stated. A fresh (second supplementary) charge sheet or prosecution complaint was filed in this case before a special Prevention of Money Laundering Act (PMLA) court in Delhi and as per sources, Jacqueline has been arraigned in it as an accused.

For the unversed, the ED has stated that Chandrashekhar used the extortion money to buy the actress expensive gifts which he scammed out of high profile people including former Fortis Healthcare promoter Shivinder Mohan Singh’s wife Aditi Singh.

He had allegedly conned Aditi Singh and her sister by impersonating as the Union home secretary and also the Law secretary over the phone.

Nora Fatehi, the dancer/actor has also been linked in the case involving conman Chandrashekhar.

On 2nd September Nora was brought in for questioning by the Delhi Police Economic unit and was grilled for more than 9 hours answering 50 questions. According to the official, it was done for the sake of the ongoing investigation.

“Sukesh Chandrasekhar had given various gifts worth Rs 5.71 crore to Jacqueline Fernandez from the proceeds of crime generated by criminal activities including extortion,” the ED had stated in a statement.

“Chandrasekhar had put Pinky Irani, his long-time associate, and co-accused in this case, to deliver the said gifts to her,” the ED added.

Additionally with these gifts, Chandrasekhar also gave funds of value USD 1,72,913 (about Rs 1.3 crore as per the current exchange rate) and AUD 26740 (approx. Rs 14 lakh) to the close family members of Fernandez out of the proceeds of crime through co-accused Avtar Singh Kochhar, an established and well known international hawala operator.

Chandrasekhar had delivered Rs 15 lakh cash to a writer on behalf of Fernandez as an advance for writing a script for her web series project.

The ED in April affixed ₹7.27 crore funds of the actor under the PMLA apart from ₹15 lakh cash as the agency called these funds “proceeds of crime”.

On a lighter note, read how Ranveer Singh spent his time at the SIIMA Awards 2022.