Ranveer Singh has a blast at SIIMA Awards 2022!! 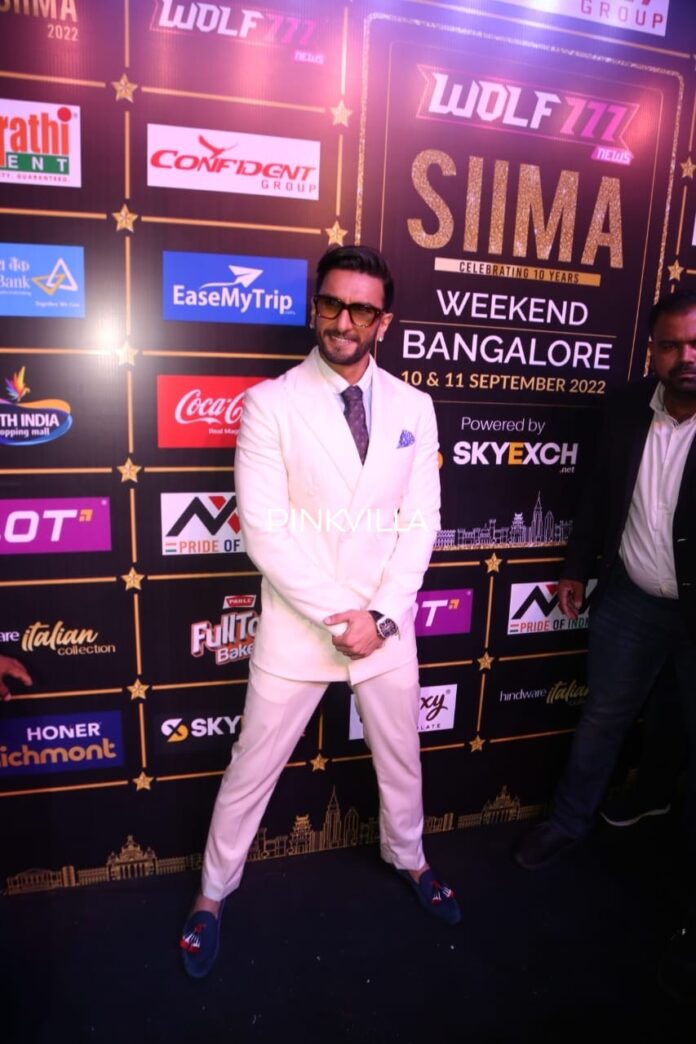 Ranveer Singh attended the SIIMA Awards 2022 and had way too much fun and created a ton of viral content!

SIIMA Awards 2022 which were held this past weekend in Bangalore had all the big names from the South Indian cinema industry present like Yash, Allu Arjun, Rana Daggubati, and more. With them was Ranveer Singh the only Bollywood star present who if photos and videos are to be believed had an amazing time.

Wolf777news had the great opportunity to co-sponsor the SIIMA Awards 2022 and here are the lucky winners of the VIP passes contest having a great time! Check post below. 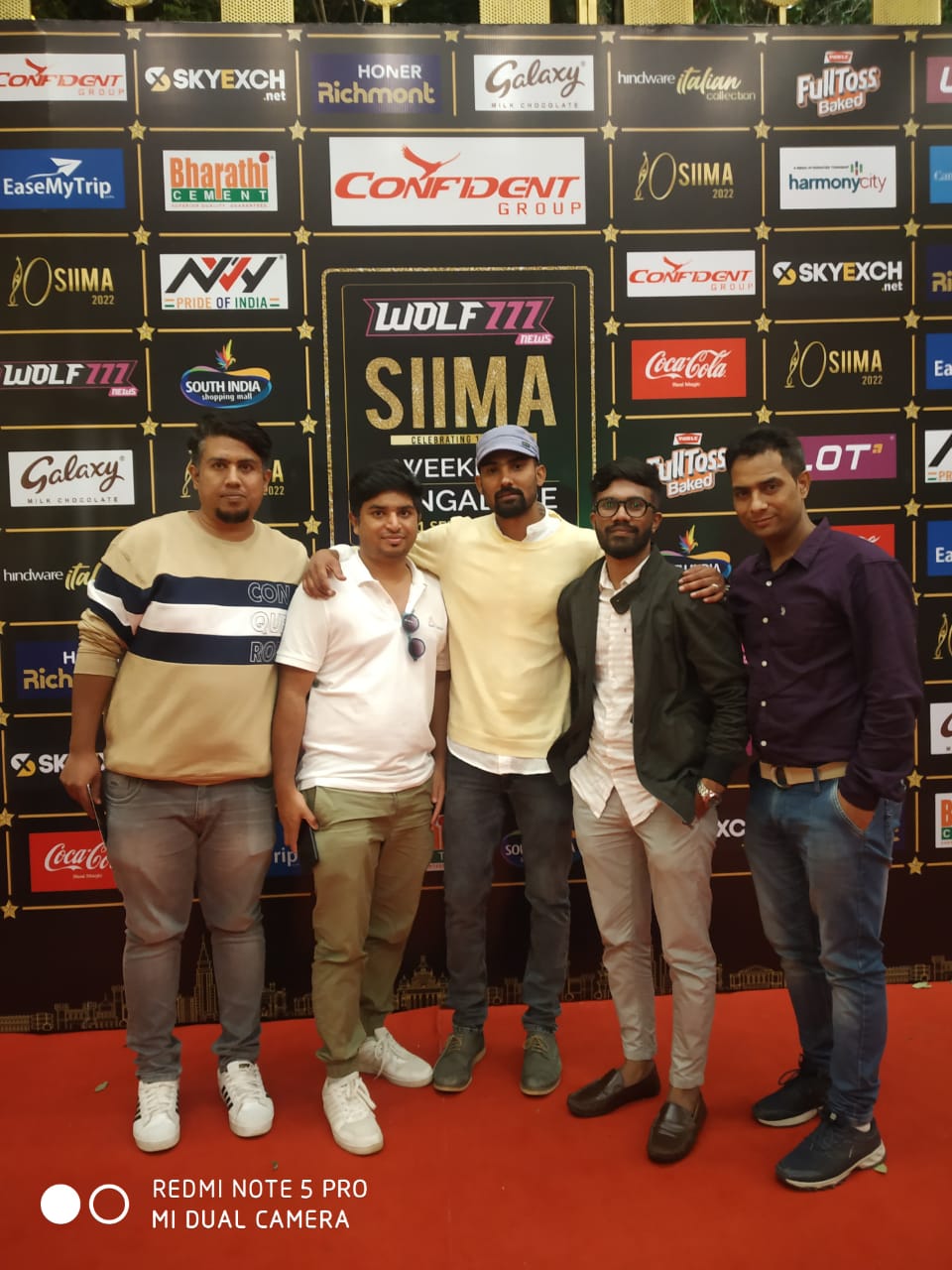 If you know Ranveer Singh, you know he made sure everyone was entertained by his antics and jokes. A video that is making rounds on social media shows Ranveer Singh recreating Allu Arjun’s famous dialogue from Pushpa as well as dancing to ‘Srivalli.’

See the viral video below;

Ranveer Singh was awarded the ‘Most Popular Hindi Actor in South India’ and thus was all smiles and grateful for the same. See his post.

Grateful to the South Indian Film Fraternity for this honour! 🏆 Thank you for bestowing me with such high esteem! 🙏🏽 @siima #10YearsofSIIMA #SIIMA2022 #SIIMA #Wolf777SIIMAWeekEnd pic.twitter.com/ITn8BO7Olb

Furthermore, Ranveer also had a blast with Vijay Deverakonda on stage as well as with Rana Daggubati and Pooja Hegde. His picture with superstar Yash is viral too. Check all the fun below.

Ranveer also met the legendary Kamal Hassan and their meeting will melt the coldest of hearts! See the post below.

You love Kamal Haasan? Then, you love the cinema.

Can see Ranveer Singh's respect for Kamal Haasan through his eyes. ♥️ pic.twitter.com/fWcMvBCBGA

By the looks of it, Ranveer Singh had, an amazing time with everyone and brought his charm and energy to the SIIMA Awards 2022. Additionally there was a slight downfall to the night when Ranveer Singh accidentally got hit on the face by a fan. See the post.

The first leg of SIIMA Awards 2022 honored the Telugu and Kannada fraternity and the second one will be honoring the Tamil and Malayalam fraternity. Stay tuned for more entertainment coming your way.

This is what Kartik Aaryan said about his journey in Bolllywood.