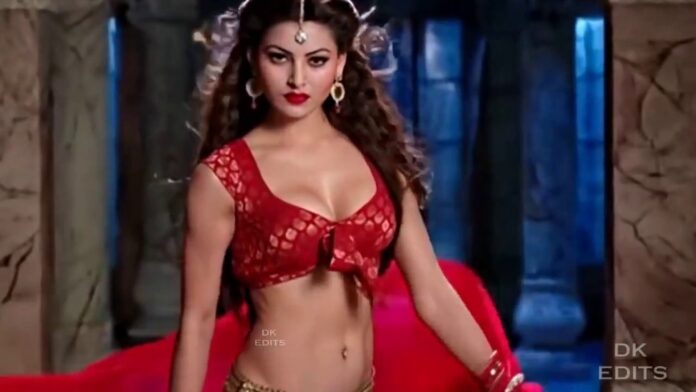 From sparking a meme fest on social media where she was being linked to Rishabh Pant to being trolled now for her Instagram story, Urvashi has been in the limelight for the past couple of months.

Urvashi had shared a video on her official Instagram stories, which has become a major talking point these days.

In the fanmade video, which she herself reposted on her stories, Urvashi and Pakistan bowler Naseem Shah smiling at each other during the game with romantic music playing in the background.

You can watch the full video here:

With romantic music playing in the background, the video has become viral on the internet.

Recently, Naseem Shah was also asked about the video and was linked to the Bollywood actress.

Clearing the air, the pacer said: “I don’t know who Urvashi Rautela is. I only focus on my match. People usually send me videos but I have no idea. I have nothing special in me but I thank people who come to watch cricket and give a lot of respect.”

Soon after Naseem’s statement, Urvashi Rautela has now replied on her Instagram story. She explained how her team shared fan-made edits without her knowledge on her Instagram handle. She also urged the media to not create any stories

She wrote: “Couple of days back, my team shared all fan-made cute edits (around 11-12) without any knowledge of other people involved in it. Would kindly request the media to not create any sort of news. Thanking you all love you,”

You can watch the reply here :