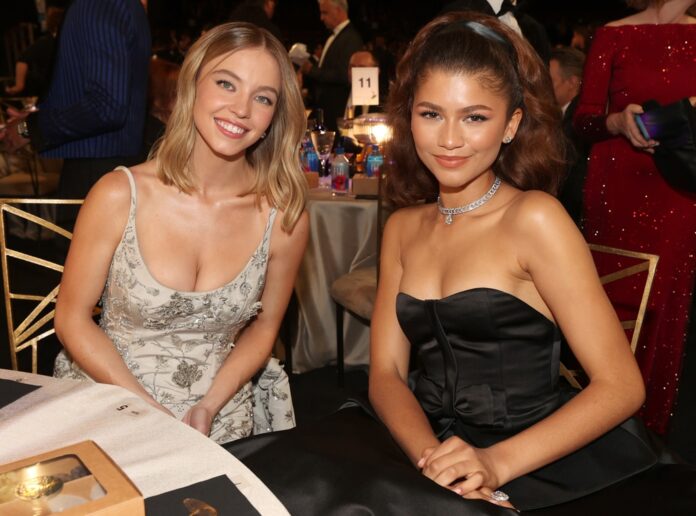 TV’s biggest and brightest stars were honored during the 2022 Emmy Awards. The award show brought together the television industry and Hollywood’s most talented and respected actors, writers, directors, hosts, and more for a night full of unforgettable moments.

WINNER: Lizzo’s Watch Out for the Big Grrrls (Prime Video)

WINNER: Ted Lasso, “No Weddings and a Funeral” (directed by MJ Delaney)

WINNER: Succession, “All The Bells Say” (written by Jesse Armstrong)