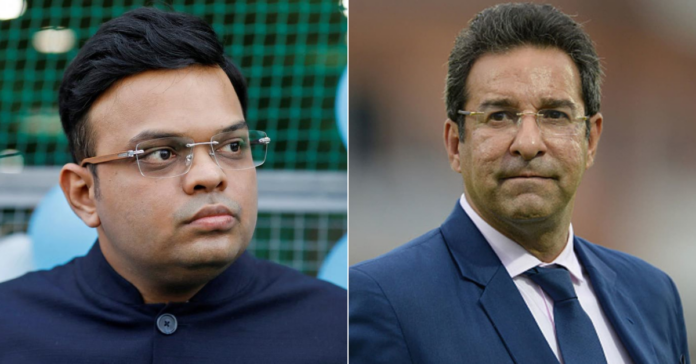 ACC President Jay Shah made a statement this week that Team India will not travel to Pakistan for the 2023 Asia Cup. Former Pakistan Captain Wasim Akram has now responded to the statement and has questioned the statement.

The decision announced by Shah in the aftermath of the BCCI’s election has not gone well with the Pakistan cricket fraternity with many ex-crickets lashing out at the Indian cricket board.