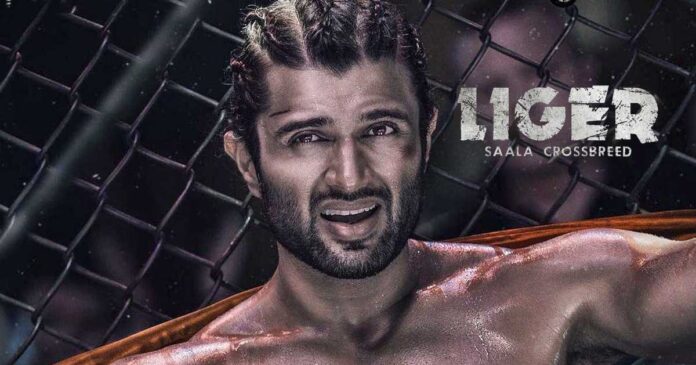 Vijay Deverakonda’s Liger is turning out to be a disaster at the box office.

Vijay Deverakonda & Ananya Pandey starrer Liger, is turning out to be a huge disappointment at the box office.

The film has been receiving negative reviews since day 1 and it is affecting the performance at the theatres.

Liger is estimated to have raked in approximately Rs 5.50 crore on its first Sunday.

Speaking about it to Free Press Journal, Liger producer Charmme Kaur said, “Definitely, people have access to better content in one click just by sitting at home.”

The whole family can watch the biggest budget films on television, and until you don’t really excite them, they aren’t coming to the theatres. But, this is not the case in Bollywood.”

She also spoke about the delay in the release of Liger.

“We held back from coming to theatres for three years as we were extremely confident that Liger was a theatrical release.”

“It was our responsibility to let other major films, such as RRR and Pushpa: The Rise, come out first.

Then, we lost summer and rain arrived, so we had to release on August 25. We faced constant hurdles, but we never gave up.”

Liger marks the Bollywood debut of Vijay Deverakonda and is the first pan-India film of Ananya Panday.

The film is directed by Puri Jagannadh and it was released on August 25 in Hindi, Tamil, Telugu, Kannada, and Malayalam.

ALL ABOUT VIJAYA DEVREKONDA’S LIGER MOVIE

Liger is a 2022 Indian sports action film written and directed by Puri Jagannadh. Shot simultaneously in Hindi and Telugu languages, the film is produced by Dharma Productions and Puri Connects.