Team India will not travel to Pakistan for Asia Cup 2023 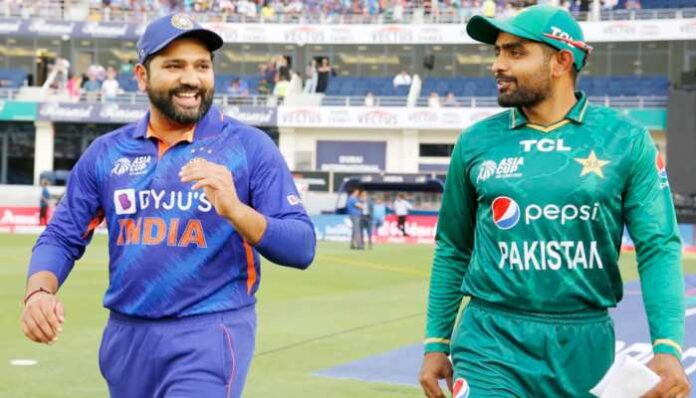 India will not travel to Pakistan for the 2023 Asia Cup, and will play at a neutral venue: Jay Shah

India won’t be traveling to Pakistan for the 2023 Asia Cup, according to Jay Shah, general secretary of the Board of Control for Cricket in India (BCCI), and the competition will take place in a neutral location.

“For Pakistan, we have stated policy that we need government clearance. As far as Asia Cup is concerned, which is supposed to be held in Pakistan next year, it will take place at a neutral venue,” Shah told reporters on the sidelines of the 91st BCCI Annual General Meeting (AGM) in Mumbai.

The last time India visited Pakistan for a bilateral series was in 2005–2006, when Rahul Dravid, the current head coach of Team India, served as captain. India did, however, visit Pakistan in 2008 to take part in the Asia Cup.

Following hosts Sri Lanka’s declaration that they would be unable to hold the event due to their country’s economic woes, the 2022 Asia Cup was hosted in the UAE last month.

Both teams participated in the Asia Cup twice last month and are scheduled to square off on October 23rd in Melbourne for the T20 World Cup.

On October 23, India and Pakistan’s match at the Melbourne Cricket Ground in the T20 World Cup would be played, making it the most predictable early-round match in ICC competitions (MCG).

Since 2013, there have been no bilateral series between India and Pakistan; instead, they only compete against each other in international competitions like the Asia Cup and ICC events because of the political difficulties between the two nations.

On the first weekend of the tournament’s main phase, India and Pakistan square off at the venerable MCG. The stadium is scheduled to hold more than 90,000 fans for the game.