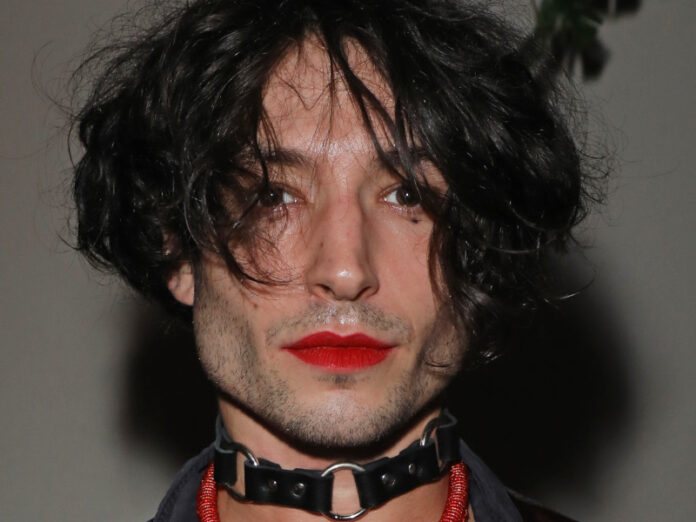 Ezra Miller, if convicted,faces up to 26 years in prison

According to Variety, Miller, who is accused of breaking into a residence in Stamford, Vt., on May 1, appeared in Bennington Superior Court virtually with their lawyer. After investigating at the time, Vermont State Police discovered several missing bottles of alcohol from the property while the homeowners were not present. After collecting statements and reviewing surveillance footage, police charged Miller with felony burglary.

“Ezra Miller this morning pled not guilty to one count of burglary and one count of petit larceny in Vermont Superior Court and accepted the court-imposed conditions of not contacting or entering the home of the inhabitants,” Miller’s attorney Lisa B. Shelkrot said in a statement. “Ezra would like to acknowledge the love and support they have received from their family and friends, who continue to be a vital presence in their ongoing mental health.”

Ezra Miller has been in the hotbed of controversies

In August, Miller apologized for their past erratic behavior and stated that they began undergoing mental health treatment. “Having recently gone through a time of intense crisis, I now understand that I am suffering complex mental health issues and have begun ongoing treatment,” Miller had said in a statement. “I want to apologize to everyone that I have alarmed and upset with my past behavior. I am committed to doing the necessary work to get back to a healthy, safe, and productive stage in my life.”

After being introduced as DC superhero the Flash in 2017’s “Justice League,” Miller’s solo movie “The Flash” is set for release on June 23, 2023, after many delays. The next hearing on the matter is scheduled for Jan. 13