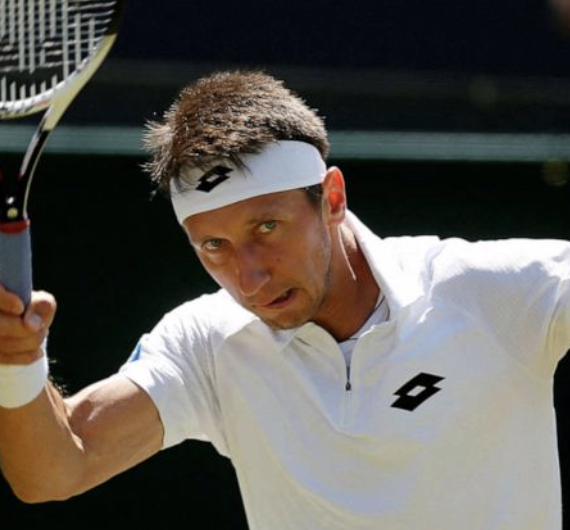 The eight-time ATP Tour title winner Sergiy Stakhovsky announced he will be joining the Ukrainian army to defend his home country.

Stakhovsky was just playing in the Australian Open in January, but following the tournament announced his retirement after 19 years.

Now, he’s learning to use military weapons to protect a nation under attack.

He announced earlier this week that he would be leaving his wife and three kids to join the army.

“I know that it is extremely hard on my wife,” Stakhovsky said. “My kids don’t know that I’m here. They don’t understand war. They‘re too little to understand what’s going on.”