Harry Kane vs Thierry Henry – Who is greater? 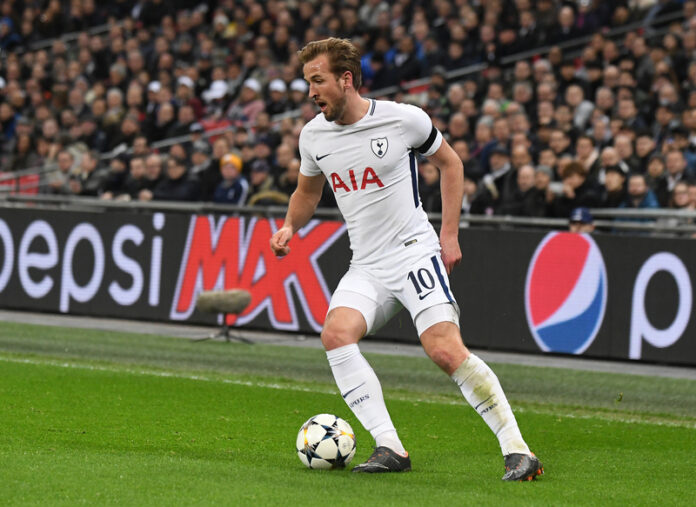 On Monday night, Harry Kane leapfrogged Thierry Henry in the Premier League’s all-time scoring records as a brace against Everton made him the sixth-most prolific Premier League striker ever.

Kane now has 176 Premier League goals under his belt, whereas Henry hit 175 goals throughout his illustrious Arsenal career.

Apart from goals, how do these two phenomenal strikers compare to each other?

We attempted to construct a more detailed comparison between Kane and Henry with an in-depth analysis of their playing attributes.

At first, let’s consider how many matches it took for both of these players to reach the 175-goal landmark in the Premier League.

Kane made his 270th appearance in the division when he achieved the feat.

Henry scored a stoppage-time winner in the last match of his loan move back to Arsenal from MLS outfit New York Red Bulls.

It took his PL appearance tally to 258.

So, Henry is the fastest to score 175 goals in the Premier League between the two.

It needs to be considered that only 5 of Henry’s 258 Premier League matches came as substitute appearances, while Kane came off the bench 18 times in his career.

In light of this information, one can conclude that Kane actually has a better scoring rate than Henry.

However, this argument doesn’t hold when you look at their minutes-to goal ratio.

Henry has clocked 21,313 minutes in the league as opposed to Kane’s total Premier League game time of 22,408 minutes.

That means Henry has scored a Premier League goal every 121.8 minutes while Kane takes 127.3 minutes to score one. 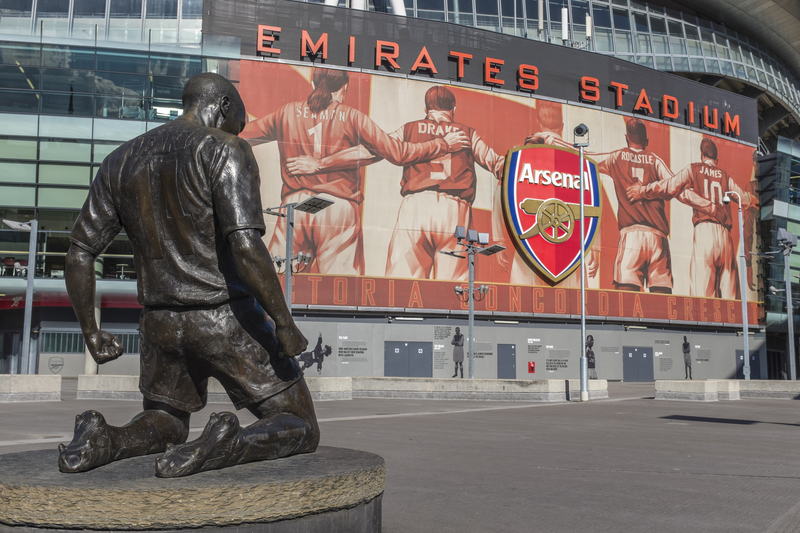 30-goals is the ceiling both players hit in a single Premier League season.

Henry’s 30-goal haul brought him the Premier League Golden Boot 03/04 and guided the Gunners to a historic unbeaten league victory.

Kane was unlucky not to win the Golden Boot in his best-scoring season as an outstanding Mohamed Salah beat him to the race.

Despite Kane’s incredible form, Tottenham could not mount a title challenge in 2017/18 and settled for a third-place finish.

Newcastle legend Alan Shearer is the only other player who has won the Premier League Golden Boot three consecutive times.

He was in the running for a third Golden Boot in 2017/18, but he fell short to Mohamed Salah in the end.

Thierry Henry was an elite provider for his teammates apart from being a goal-machine.

He bagged 20 assists in the 2002/03 season, an achievement that stands to this day as the highest number of assists made by a Premier League player.

Henry signed off from the Premier Leagues with 74 assists.

Unlike Henry, Harry Kane has mostly played as a traditional center-forward in his career.

So, his assists numbers are significantly lower than Henry’s.

However, he did become a more all-round forward in recent years and made a career-high 14 assists in the league last season.

However, his playmaking abilities are yet to reach Henry’s level.

In his prime, Henry had more pace and better dribbling skills than his Tottenham counterpart.

He specialized in racing past the backline and dancing his way into a congested defence.

On the other hand, Kane has the upper hand in terms of position sense and physical strength.

We only focused on personal accolades while comparing these two players.

Since it’s a player-to-player comparison, it seems unfair to bring collective achievements to the debate.

Undoubtedly, Harry Kane and Thierry Henry are two of the finest forwards the Premier League has ever seen.

It’s hard to distinguish between the two because they have different playing styles, and most importantly, they belong to two different eras of football.

That said, we would say Henry was a more complete player than Kane.

We also believe Kane also has a lot of time to prove us wrong since he is only 28 years old.

Perhaps, he will finish his career on a higher note.

But, for the time being, Thierry Henry is a better forward than Harry Kane, in our opinion.