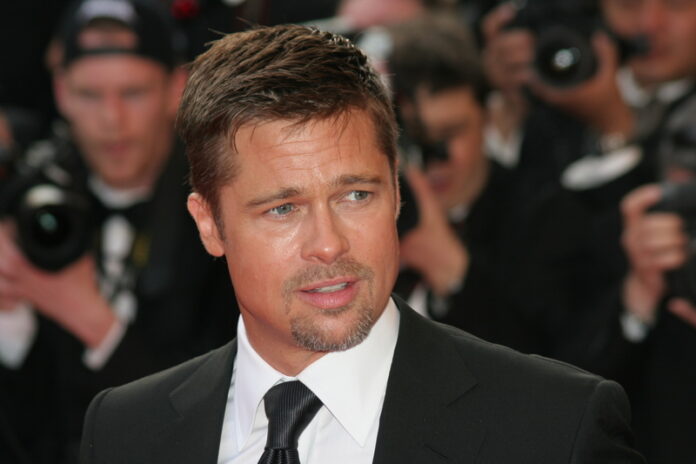 However, an interesting piece information has emerged in the past few hours.

Apparently, Warne had been approached by a production house in India to make a biopic.

On being asked, Warne revealed his desire that Brad Pitt or Leonardo DiCaprio should essay his role.

Sadly, the project never saw the light of the day due to Covid-19 pandemic.

“A guy has written a script about it, this company want to shoot it, so it’s basically a Hollywood movie shot for India,” Warne had shared.

“And they’re basing it on my story of how we put together the Royals in 2008.”

Warne passed away in Thailand where he was found dead of a suspected heart attack on March 4.