People are making films that they and their friends like to watch : Rakesh Roshan on Bollywood failure 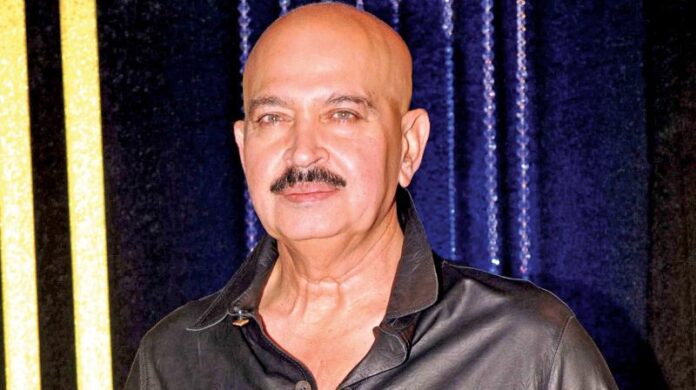 Rakesh Roshan has questioned the choice of subjects by filmmakers, Roshan says he is also disappointed by how songs have taken a backseat in movies.

He added that Bollywood filmmakers were trying to make ‘so-called modern cinema’ but it works with ‘only one percent of the population.

He said the sole reason behind the Bollywood movie’s failure is the subject and the boycott culture has nothing to do with it.

The filmmaker believes that if the film is well made, it’ll work. Rakesh also spoke about how earlier film promotions ‘started with songs’ and then the trailer was released.

Why are Bollywood movies failing?

In an interview with Bollywood Hungama, Roshan said that people are no longer able to connect to the subjects picked by filmmakers. “People are making films that they and their friends like to watch. They are picking subjects that appeal to a very minuscule section of the audience. A big chunk of the audience cannot relate to it,” he shared.

He opined that songs are now either “relegated to the background” or just the intro is played. The filmmaker said, “Aap puraane gaano se hero ko yaad rakhte hai (You remember actors because of old songs). Whenever you listen to old classics, you remember the heroes who were featured in those songs. Nowadays, since there are no songs, toh hero yaad nahi aate hai (no one remembers the hero). As a result, becoming a superstar is very difficult at present.”

Referring to the recent success of South films Pushpa and RRR, Roshan said, “they are still sticking to rooted stories and they are presenting them in a very upgraded way, keeping in mind the commercial sensibilities. If you see films like RRR and Baahubali, they have beaten-to-death stories. Baahubali is very similar to Karan Arjun. But it was presented on a bigger scale. Even the songs were larger-than-life and hence people were enticed. Aur hamare Bollywood filmmakers ko pata nahin kya ho gaya hai. They have drifted away from the roots of Indianness. They try to make so-called ‘modern cinema’ but it works with only 1% of the population. It does not cater to B and C centers. So if you pick subjects that cater to the C, B, and A centers and present them in a very novel way, it’ll appeal to everyone.”