Ousmane Dembele: A risk not worth taking 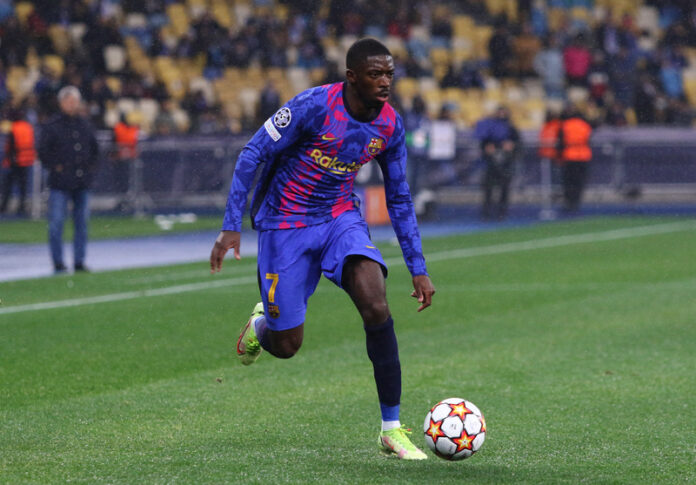 Ousmane Dembele’s days at Barcelona appear to be numbered after the explicit fallout between his camp and the club.

Mateu Alemany, Barcelona’s Director of Football, has asked Dembele to leave the club and has publicly announced the Frenchman will not feature in Blaugrana colours ever again.

According to reports, Dembele’s agent Moussa Sissoko has asked for an annual compensation package of €25 million to extend his stay at Catalonia.

Has Dembele performed at the level to warrant such a steep increase in salary?

Unfortunately, the 24-year-old can’t say that he has been able to justify his €180 million price tag during his time as a Barcelona player.

Dembele’s performances in the 15/16 and 16/17 season for Borussia Dortmund put him on the map as one of the most promising young wingers in the world.

He had 32 goal involvements in 50 appearances across two seasons for BvB, which prompted Barcelona to break the bank for him.

At Barcelona, Dembele has returned 31 goals and 23 assists in 129 appearances.

While that’s not a terrible stat by any means, it does not reflect the productivity of a €180 million player.

The winger has also missed a massive amount of games because of poor fitness.

He has been unavailable for selection for a whopping 102 matches for Barca. That’s more than 20 matches per year.

Sources close to the player reveal he did not make a lot of effort to reduce his vulnerability to injury.

He doesn’t have a good diet, he barely puts in extra shifts at the gym.

Dembele never tried to walk the extra mile and make himself a fitter player.

On top of that, he has disciplinary issues.

He has missed training without a good reason multiple times, he has an eccentric lifestyle outside the pitch.

The France international is not the type of player you would desire in the dressing room to influence younger players.

Since Dembele will be a free agent in June, there will be a lot of interested parties.

Reports suggest his agent has received calls from Germany, England, and France.

But, is Dembele worth the baggage he comes with?

His time at Barcelona has been frustrating and there is no evidence that he can hit the highs of Dortmund on a regular basis.

To get his career back on track, Dembele needs some goodwill. Given his current form, it would be difficult for him to break into the first XI of an established super power.

Barcelona could have been the ideal place for him to stay, but that door seems to have shut for good.

Perhaps, taking a step down and playing for mid table clubs in Germany and France can help him regain his confidence as a player and take the next big step in his career.