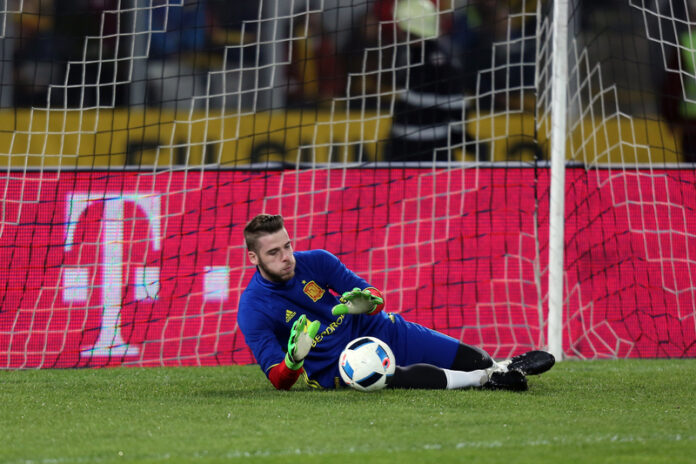 David de Gea becomes the first goalkeeper in six years to claim the Premier League Player of the Month award.

The EA SPORTS Player of the Month award for January 2022 has been collected by De Gea, as per the Premier League, and we’re not surprised as he has probably been our best player this season.

He was forced to make an incredible 22 saves across United’s four matches in January, so nobody can take this one away from the Spaniard, who was questioned for his place in the team last season.

De Gea also kept a clean sheet in our most recent outing against West Ham, as United won the game 1-0 at Old Trafford.