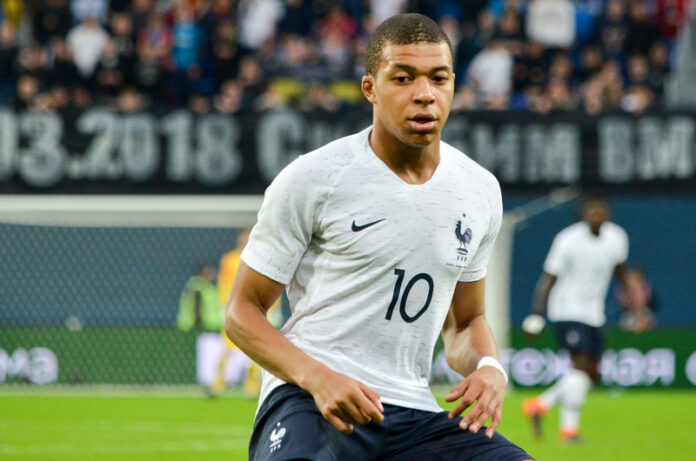 ‘’I am not worth €100 million. We are just playing football. These amounts of money make me laugh. No one is worth that much. And I think it is bad for the players for whom such fees are paid as well because people expect impossible things.’’ – Said Marco Veratti, November 10, 2016.

The transfer market has been inflated considerably over the last decade.

Clubs are not hesitating to sanction mega-money deals to bring in the players they want, and sometimes the money involved touches the €100 million mark or even more.

The question, however, is that is it wise for the clubs to go so big on one particular player?

It almost never is worth it

History tells us that it rarely works out for the recruiting club.

Teams barely got the return they had hoped for when they splashed such a colossal amount of money on one player.

As Veratti rightfully points out, it heaps an unrealistic pile of expectations on the player, so the odds are already stacked against the player when he signs.

Kylian Mbappe is perhaps the most successful €100m plus transfer that has ever gone through.

Since 2017, the former Monaco star has played 199 matches for PSG, and he returned 151 goals and 77 assists for the Parisians.

Mbappe did perform on the level PSG had hoped for when they spent €180m to bring him to the French capital, and he was mostly available for selection.

Liverpool manager Jurgen Klopp highlighted the increased risk you are taking when spending big on a player.

If the player gets injured for a long time, the club will find themselves in a very difficult situation.

They have put all their eggs in one basket, spending most of their transfer budget on one player.

So, once that player fails to deliver or becomes unfit to play, it dangerously limits the capability of a club.

It worked out for Klopp

Luckily for Jurgen, his expensive signings Virgil van Dijk and Alisson Becker turned out to be the missing pieces of the puzzle he needed to solve to end Liverpool’s silverware drought.

However, he has Barcelona’s impulsive signing of Philippe Coutinho to thank for financing his acquisitions of Alisson and Van Dijk.

Barca got it wrong

Barcelona paid an outrageous €160 million to bring the Brazilian to Camp Nou.

But, didn’t have a proper plan to integrate him into the squad.

Four years fast forward, Coutinho is playing on loan for Aston Villa as the Catalonians are desperate to get his expensive wages off their books.

The Frenchman was asked to replace Neymar at right-wing, but he never had the qualities to become a prolific winger.

Griezmann’s success at Atletico Madrid and France came playing as a secondary striker.

But, Barca continued to try and morph him into a winger. In the end, it turned out to be a €120 million failed experiment.

Back to the fitness issue Jurgen Klopp was talking about.

Neymar Jr. has failed to make more than 20 league appearances for PSG in a single season ever since his €222 million arrival from Barcelona.

Eden Hazard, the most fouled footballer of the last decade, has been struggling to stay fit at Real Madrid following his €100 million move to Real Madrid.

It makes much more sense to invest a vast amount of money for a squad overhaul rather than spending lavishly on a marquee signing.

In doing so, you are diversifying your risk and addressing multiple squad issues at once. So, €100 million signings aren’t really worth the risk.