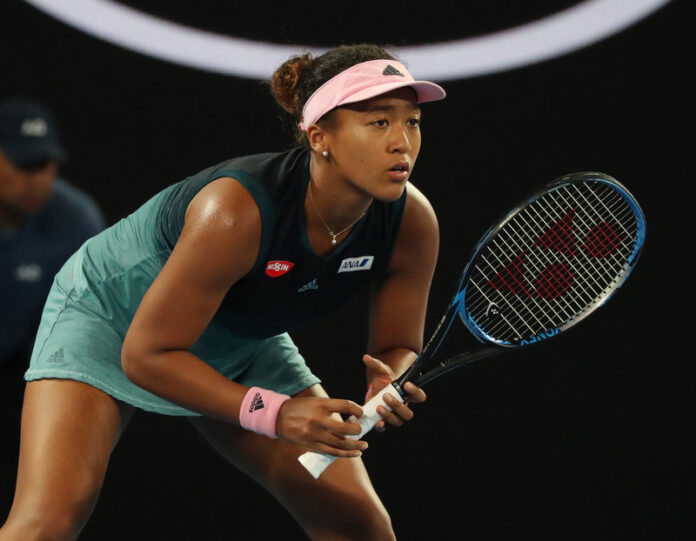 The biggest news from the opening day of the French Open was something that happened outside the court.

The current Australian Open and US Open Champion, Naomi Osaka withdrew from the French Open.

Here is how the saga unfolded.

On May 26, Osaka put out a tweet saying that she won’t be doing any press conferences during the French Open.

The issue is not all that straightforward.

Press meets are part of the contractual obligations for any tennis player and are widely accepted as the norm.

The maximum fine for not doing a press meet is $20,000, which is small change for Osaka, the world’s highest-earning female athlete.

Nevertheless, the world No. 2, Osaka, a 23-year-old stuck to her guns and skipped the post-match news conference after her first-round victory over Romanian, Patricia Tig.

What’s more, the chiefs of the four Grand Slam tournaments, the Australian, French and United States Opens, and Wimbledon, threatened that she could be expelled from the French Open and face harsher penalties if she would not fulfil her media obligations.

Osaka, who was understandably peeved, responded by dropping out of the French Open.

She also spoke about her mental health issues and anxieties over fielding tough questions by journalists during press events.

Her action has been supported by fellow tennis players, including the legendary Martina Navratilova.

While they respect Osaka’s right to take a stance, they also believe that speaking to reporters part of the job.