French Open: Who could win it? 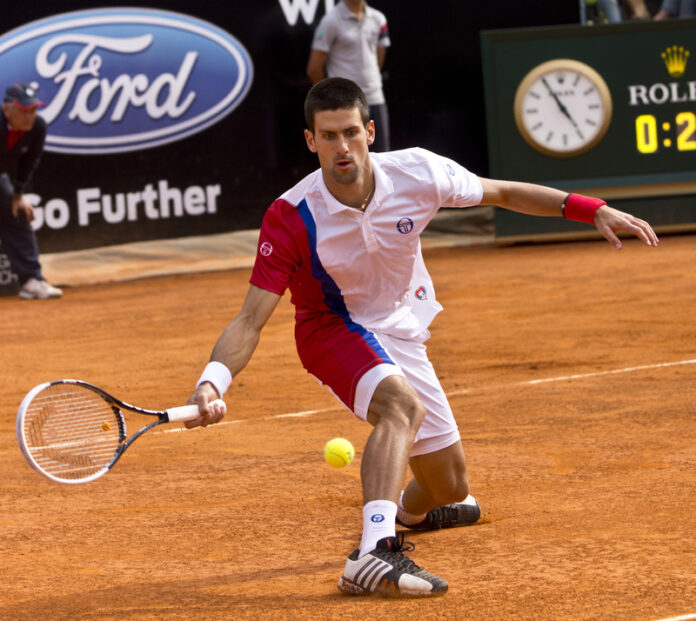 The world’s premier clay court event gets underway at Roland Garros this weekend.

Let’s look at some of the potential winners in the men’s singles this year.

Djokovic is a relative under-performer at Roland Garros.

He has won the French Open just once and has lost in the finals on four occasions.

Though he has won 10 Masters titles on clay, he will be keen to double his tally of French Open titles this year.

Djokovic has 18 Grand Slam titles following his Australian Open victory and the opportunity to catch up with the joint record of 20 held by Roger Federer and Nadal could be the motivation he needs.

But for that, he will have to overcome the challenge of Rafa Nadal who defeated him in the Rome Open just a week ago.

Nadal is arriving at the French Open in terrific form.

On May 26, he served up the perfect appetiser for the French Open by eliminating Djokovic 7-5 1-6 6-3 on clay in Rome.

However, admittedly, his season has been patchy.

Nadal lost to Andrey Rublev and Alexander Zverev in the quarter-finals of Monte Carlo and Madrid respectively.

But as past decade has shown, Nadal reserves his best for the French Open and will be our No. 1 bet to lift the trophy.

Tsitsipas is one of the best exponents of clay court tennis as his triumphs at Monte Carlo and Lyon have shown.

In 2020, he reached the semi-finals of the French Open and will be keen to go beyond and lift the coveted crown.

He has won 33 matches this year, more than any other player.

He almost defeated Nadal in the Barcelona Open too, holding match point before blowing up his chances.

This shows that he has the potential to go the distance at Roland Garros.

Zverev is a tennis prodigy who is good at hard courts as well as clay.

Though he lost to Dominic Thiem narrowly in five sets at the U.S. Open last year, this year he has made huge strides in clay.

Till now, he has never gone beyond the quarter-finals at the French Open but stunned the world by defeating Nadal in the Madrid Open and that too, on his favourite surface – clay!

Though Zverev is prone to inconsistency, his ability to upset the big guns is not in doubt.

The other player who can create a splash is the Russian, Andrey Rublev.

Rublev made it to the finals of the Monte Carlo Masters final where he lost to Tsitsipas and also reached the quarter-finals at Rome and Barcelona.

Rublev is our dark horse for the French Open as he is unfazed by the reputation of the big players and has a reputation of knocking them out, in the major tournaments.