How Coronavirus could affect the Australian Open 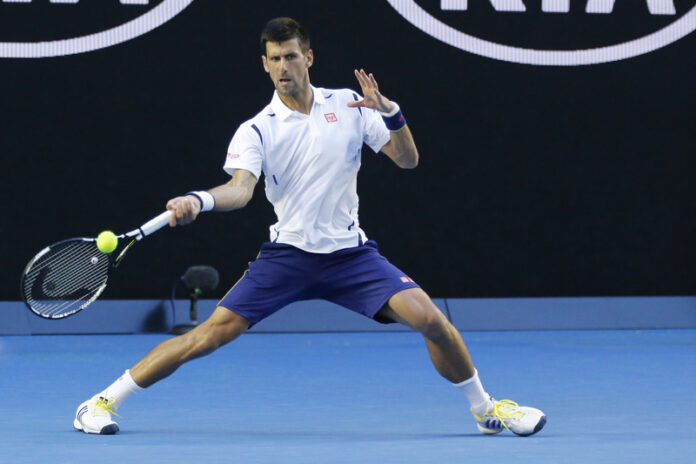 Organisers of the Australian Open have affirmed that next year’s Grand Slam tournament will not take place in either Doha or Dubai amid the coronavirus fears.

“We’re going to be here in Melbourne, we are going to make it work. We’re going to find a way to get the players here who are currently travelling the world in a bubble,” Tennis Australia chief Craig Tiley said on Monday.

Tiley admitted that hosting the star-studded event in January will be an uphill task due to Australia’s coronavirus policy that ensures a two-week quarantine for every player.

After the Australian government hinted at keeping their borders closed until the middle of 2022, Dubai and Doha emerged as potential venues to host Australia Open. However, the Tennis Australia boss is adamant that the flagship even won’t go overseas.

Looking back at the 2021 tournament, a few tennis stars seemed displeased with the quarantine arrangements at their hotel before the competition kicked off.

World No. 1 and reigning AO Champion Novak Djokovic urged Craig Tiley to arrange practice time for players so they don’t get confined to hotel rooms 24/7.

He suggested the Australian Open organisers book private homes in Melbourne that come equipped with tennis courts and gym facilities.

This is because the mice in her room kept her from sleeping at night. She took to social media to show videos of the rodents and tagged the competition’s organisers in her posts.

Putintseva revealed that the hotel management couldn’t help her either because the staffers had to keep a distance to avoid any virus outbreak.

Why next year’s Australian Open is in jeopardy

Athletes worldwide are agitated by the quarantine periods.

And Djokovic had hinted a year back that this could impact upcoming tennis events too.

The World No. 1 had said that most tennis stars, including him, would withdraw from the remaining season than spend weeks in self-isolation.

Since then, players have shown an increased frustration when it comes to playing long events amid the pandemic.

The sole reason, Djokovic feels, the tennis stars agreed to adhere to hard quarantine rules was because hefty paychecks were on the line.

He feels that the tennis events will see an absence of big names soon because the isolation periods are affecting their mental health and that affects their motivation to make it big in the respective tournaments.

An increasing opposition against vaccine jabs is another blow to upcoming tournaments with the vaccine-mandatory policy.

Aryna Sabalenka, Andrey Rublev, Diego Schwartzman, and Elina Svitolina have refused to get themselves vaccinated for participating in future competitions.

Rublev stated that taking the jab was senseless if players are still asked to spend one or two weeks in bio-secure bubbles.

Schwartzman, on the other hand, cited his family culture.

“It’s not a tradition in my family to get vaccinated, but if the Olympics organisers deemed it mandatory for participation, I’m open to it.”