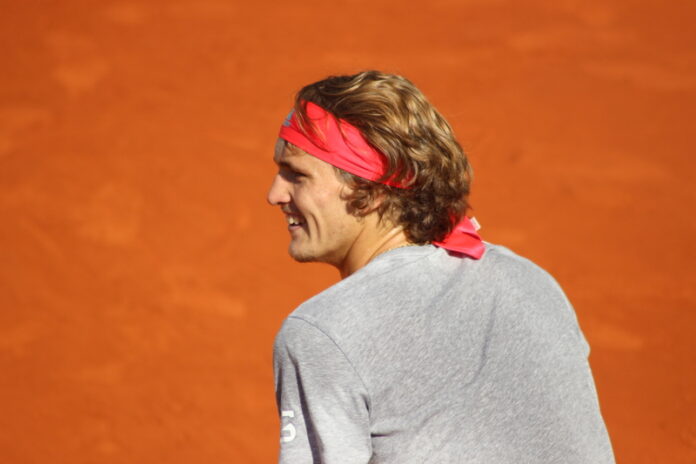 Alexander Zverev stormed into the semi-finals of the Madrid Open, defeating local favourite, Rafa Nadal 6-4 6-4 in a major upset.

Nadal struggled on the first serve and couldn’t do much on the return, creating only two break chances and seizing one of those to open a 4-2 lead in the first set.

From that moment, the German took control and won ten of the last 14 games, thus sailing into the semis where he faces Dominic Thiem on Saturday.

This was Zverev’s third straight triumph against the Spaniard and the first on clay from four encounters.

Madrid was Nadal’s third clay-court event this spring and the second where he failed to reach the semi-final.

He had lost in the quarters in Monte Carlo and emerged victorious at the Barcelona Open.

In another thrilling contest, Dominic Thiem came back from a set down to beat big-serving American, John Isner 3-6, 6-3, 6-4.

Isner had served more than 107 aces in his four matches in Madrid, where the high altitude adds speed to the balls and makes the clay courts faster.

Thiem, the fourth-ranked Austrian capitalised on two of his four chances to break Isner’s serve, and that was all he really needed.

He broke the tall American on his first chance in the second set and once more in the third to reach the semifinals in Madrid for the fourth straight time.

In the semi-finals, Thiem will face Zverev in a what would be a rematch of the 2018 final.

Thiem had lost to Zverev in straight sets in the Spanish capital three years ago and will be eyeing revenge.

The other semifinal will be between Casper Ruud and eighth-seeded Matteo Berrettini.

It will be a keenly fought match as both players are in good form.

Berrettini is high in confidence after a title win in Belgrade, while Ruud was a semifinalist in his last two tournaments, in Monte Carlo and in Munich.