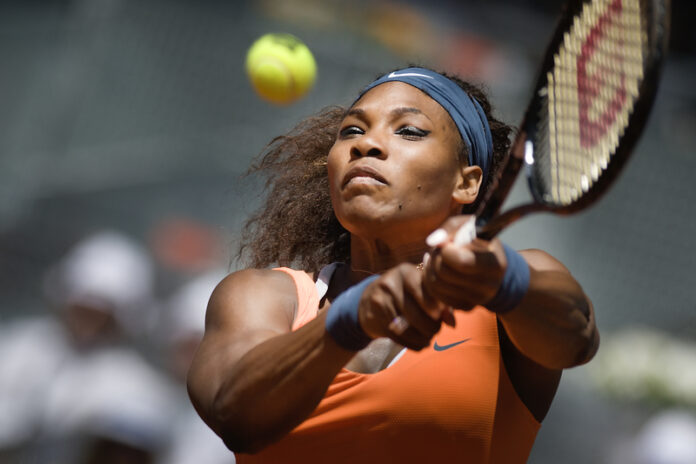 The French Open is losing its biggest stars in rapid succession.

After losing Naomi Osaka and Jennifer Brady to withdrawals, the Roland Garros tournament lost some more of its sheen as some big names went out of circulation.

Serena Williams crashed out after a two-set loss to 21-year-old Elena Rybakina from Kazakhstan, in the fourth round, losing 6-3, 7-5.

The defeat ends Williams’ quest to add to her 23 Grand Slam titles.

The only top 10 seeds left in the women’s draw are defending champion Iga Swiatek (8) and Sofia Kenin (4).

Swiatek will play Marta Kostyuk in the fourth round, while Kenin will take on 17th seed Maria Sakkari.

However, the victory came at a cost.

After the contest that ended at 1 am in the morning, Federer said he needed to recover in time for his favourite tournament – Wimbledon which is scheduled for later in the month.

Federer’s statement said, “After discussions with my team, I’ve decided I will need to pull out of the French Open today.”

“After two knee surgeries and over a year of rehabilitation it’s important that I listen to my body and make sure I don’t push myself too quickly on my road to recovery.”

Federer, who will be 40 in 2 months, is playing only his third tournament since last year’s Australian Open.

He is chasing a ninth title at Wimbledon and is scheduled to play the warm-up grass court tournament in Halle beginning on June 14.

The top-ranked Djokovic continued his journey towards his 19th Grand Slam title with a 6-1, 6-4, 6-1 victory over Lithuania’s Ricardas Berankis in one hour and 32 minutes.

Alexander Zverev progressed to the quarter-finals for the third time in four years with a 6-4, 6-1, 6-1 win over Japan’s Kei Nishikori.