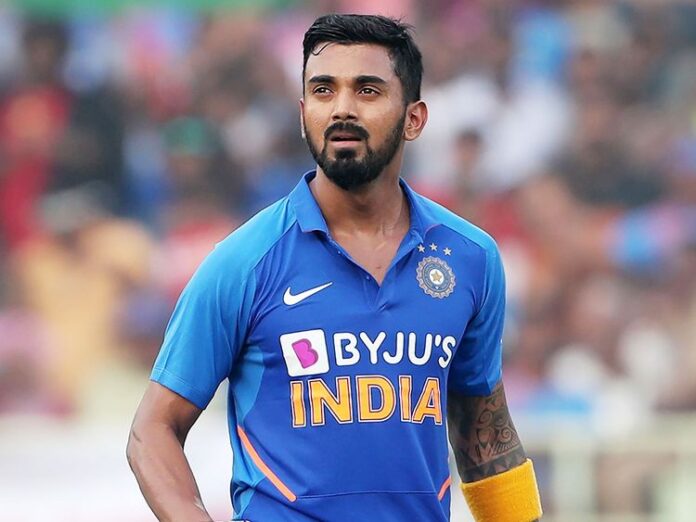 Rahul, who has been on the sidelines in recent times, said it is very important for a player to get the backing of selectors and management

Ahead of India’s first One Day International against Zimbabwe scheduled to be held in Harare on Thursday, captain Rahul addressed a press conference talking about his return, his plans for the team in the upcoming series, and living up to the benchmark of other successful Indian captains. ( H/T Scroll )

“You might be out for two months but they haven’t forgotten what you have done for the team and the country in the last two three years. Players actually thrive in such an environment,” the Indian captain said in the press conference.

“It is this kind of environment that can help a player transform from being a good player to a great player, playing a lot more match-winning innings for his team.”

He added: “It is very important for a player to get the backing of selectors, coach, and captain. It gives you so much confidence that your mindset is clear and you can focus on the things that are necessary. It becomes easy for players that your support group is backing you.”

Rohit Sharma who has recently taken over the captaincy for Team India in all formats of the game has enjoyed tremendous success, whereas KL Rahul had a difficult start to his captaincy tenure

When asked if he can talk about his calm approach to captaincy and how it is different from MS Dhoni or Rohit Sharma’s style, KL Rahul said:

“I don’t know. I don’t compare, personally. The names (MS Dhoni and Rohit Sharma), I can’t even compare myself as a leader with these guys because their numbers or achievements are far greater and what they have done for the country, I don’t think anyone should be put in the same breath.

“For me, I am still young and this is my second series as captain. Obviously, I have played under them and learned a lot from them and as players and as guys on the team, you learn from each other over the years. I have picked up a few qualities from these guys.

“A captain has to be true to himself, then it spreads to the players. I am a calm person and I can’t go out there and try to be something else.

I believe that is not fair to myself and to the team and the game. I try to be myself in the best way possible. You try to let other players be themselves and express themselves,” he said on the eve of the first ODI in Zimbabwe.

He hinted at the possibility of adding the returning players into the mix and managing the workload of the bowlers who have been playing on a trot since IPL.

“It will be (challenging) for any leader as to how good you are in managing your players and bringing the best out of them.

Everybody is in a different place in their careers, and few of us have come back from injuries, few have played a lot of cricket and how do you manage their bodies and how do you manage mindset and nervousness of guys who are coming after a long break, and those are challenges as a leader.”

“Avesh, Siraj, and Prasidh have been playing continuously since the start of IPL. It is about a little bit of managing their bodies and a little bit of strategies and sitting and speaking with them,” said Rahul. ( H/T Scroll )

You can watch the full press conference here