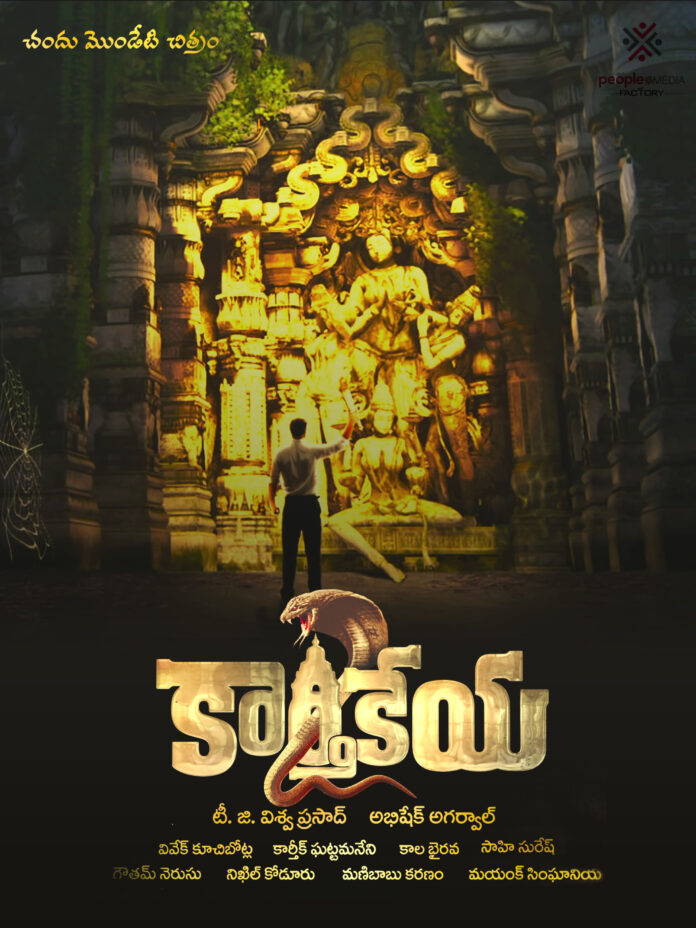 Nikhil Siddhartha’s Karthikeya 2 is making headlines as reportedly, there were only 50 shows in Hindi but, due to word-of-mouth publicity, several shows all over have gradually increased.

Karthikeya 2, the mythological drama which was released on August 13th, is making survival difficult for both Laal Singh Chaddha and Raksha Bandhan.

The movie is having a good run at the cinemas even after seeing some loss on the 4th day of its release.

At first, if reports are to be believed, the movie was released in the Hindi dubbed version with a mere 50 shows but gradually because of all the positive reviews, the film is being given more screen time.

When it comes to its overseas collection, Director Nikhil Siddhartha said on Twitter, “#Karthikeya2 has Crossed 700k $ dollars and Racing Towards 1 Million… These are the USA THEATRES LIST … plz catch #Karthikeya2 in theatres and do spread the word… love u all for this terrific response.”

Karthikeya 2 is the sequel to the movie Karthikeya which was released in 2014. The film has managed to cross the lifetime business of Karthikeya within two days of its release.

The budget of Karthikeya 2 is said to be Rs 30 crores and it is expected to break even sooner than later.

How much do you think Karthikeya 2 will eventually earn at the box office?