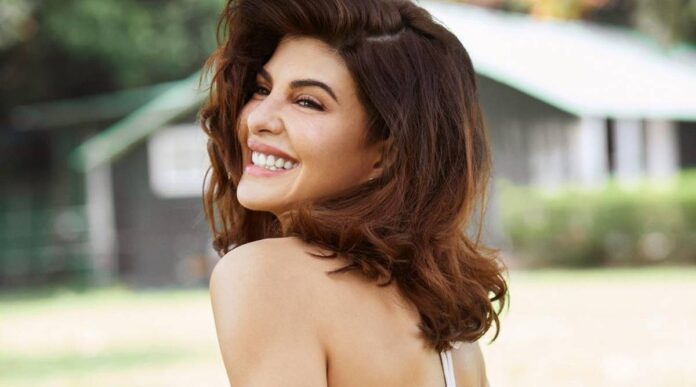 Jacqueline Fernandez has been accused of enjoying proceeds of the money laundering.

The actor was granted bail by Additional Sessions Judge Shailender Malik on a personal bond of Rs. 50,000 and one surety of the same sum. The judge had earlier cautioned ED not to use a “pick and choose approach” during the bail arguments, asking the agency why it had not arrested her and why it was applying different standards in this case. A thorough order is still pending.

Sukesh Chandrashekhar, a con artist, is accused of extorting 200 crore rupees from Aditi Singh, the wife of former Fortis Healthcare promoter Shivinder Singh, and Fernandez is charged with profiting from the crime.

Senior attorney Sidharth Aggarwal, who spoke on behalf of Fernandez in a hearing on November 10, stated that his client had cooperated with the inquiry and that the charges that she had fled the country and tampered with witnesses were unfounded.

Aggarwal had questioned whether the situation needed to change now after pointing out that the supplementary chargesheet in the case had been submitted without her arrest. He informed the court that the “prosecutor agency has me without any protection” and has the “right to ask me any question.”

The specifics of the remarks made by Fernandez and colleague actor Nora Fatehi were, however, disclosed in the records.

The ED’s Special Public Prosecutor Shailesh N Pathak opposed her bail, arguing that the department was looking into a money laundering case worth Rs 200 crore, had already seized Rs 7.1 crore in this case, and may continue to seize more property as part of their probe.

“Despite knowing Sukesh, she was so desperately involved and tempted by the financial strength of Sukesh and continued in those criminal activities and enjoyed the process of crime. We have attached Rs 7.1 crore. (There is) Every chance that we can attach more and more property.” Pathak concluded in his closing remarks to the court.