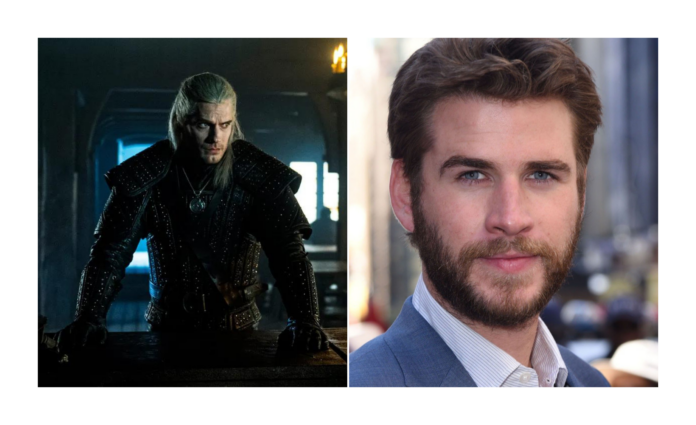 The sudden news of a cast change took the fans of the hit show ‘The Witcher’ by shock.

Yesterday was a dreaded day for the fans of The Witcher after the announcement of a sudden cast change. As per the change, Liam Hemsworth will be replacing Henry Cavill as the main lead, Geralt for the next season of the show.

The unexpected replacement of Henry Cavill;

Henry Cavill stars as Geralt of Rivia in this fantasy show on OTT giant Netflix which is a hit amongst fans. The Witcher is inspired by a fantasy book series of the same name by Author Andrzej Sapkowski. Henry Cavill quickly made a way into the hearts of the audience by portraying the role of Geralt for the first 2 seasons. But as per the announcements, Henry Cavill will be replaced by Liam Hemsworth and even though Henry will continue the role for season 3, Liam Hemsworth will be taking over from the next season.

Netflix announced this sudden change via a tweet on 29th October and has been receiving backlash since then. Take a look.

It’s official: The Witcher is returning for Season 4, and Henry Cavill will be handing his swords to Liam Hemsworth as the new Geralt of Rivia after Season 3. Welcome to the Witcher family, @LiamHemsworth!

guys, look how about we do a compromise ? pic.twitter.com/2ORQd0Ywoy

this isnt about Superman, he's said he'd do both. This is probably a decision based on the showrunners open disdain for the books, games, and the fans themselves, while Henry himself loves Geralt and the books, they obviously don't care about the world in the same way he does

I'd rather wait a couple years while he's doing Superman or cancel the show. 🤦‍♀️

Just cancel this disaster of a show. Henry was the only good thing about it. Dude carried the joke thing alone.

Well, it’s not all Superman but more because Henry Cavill wanted to stay true to the source material and the showrunners don’t. This is the most accurate reason of why…

Henry Cavill declared he would be laying down his sword and medallion As Geralt of Rivia.  He promised to hand the baton to Liam Hemsworth and expressed excitement to watch him playing the intriguing part.