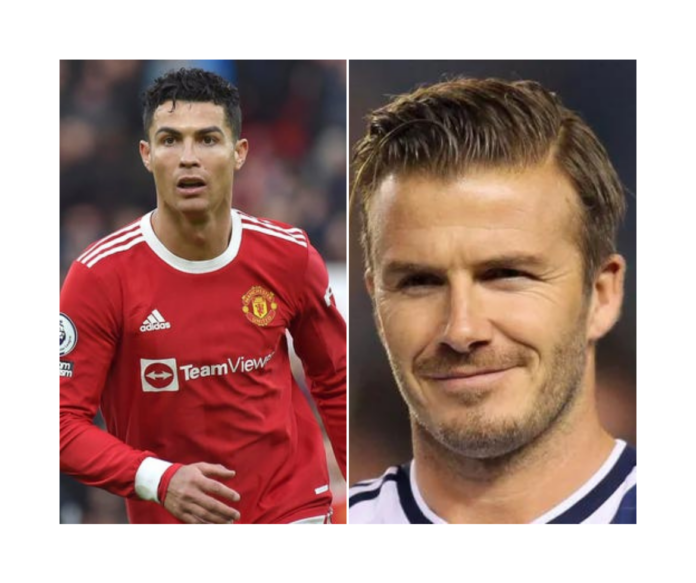 David Beckham is reportedly in close communication with Cristiano Ronaldo so he signs with Inter Miami in 2023.

Cristiano Ronaldo, 37, is unable to find a position in Erik ten Hag’s system, which is built on mobility and pushing, despite the fact that he stated that Ronaldo is a part of his ambitions for Manchester United.

Ronaldo started just one game in the Premier League this year. Ronaldo attempted to leave Old Trafford during the summer transfer window but was unsuccessful. The Portuguese skipper is now counting on the World Cup in Qatar to demonstrate clubs in the Champions League what he is capable of.

Ronaldo would reportedly “seriously consider” moving to the US, according to Old Trafford insiders, and if rumors are to be true, Inter Miami is considering making a bid for him.

According to several media sources, David Beckham, the owner of MLS team Inter Miami, is in contact with Cristiano Ronaldo directly in an effort to persuade him to sign with his team in 2023.

The Sun reported that Ronaldo prefers to stay in Europe and that Paris Saint-Germain may be an option for him next summer, but only if Lionel Messi goes back to his old team Barcelona.

Cristiano Ronaldo scored the 700th club goal of his career on Sunday against Everton while playing for Manchester United in the Premier League.