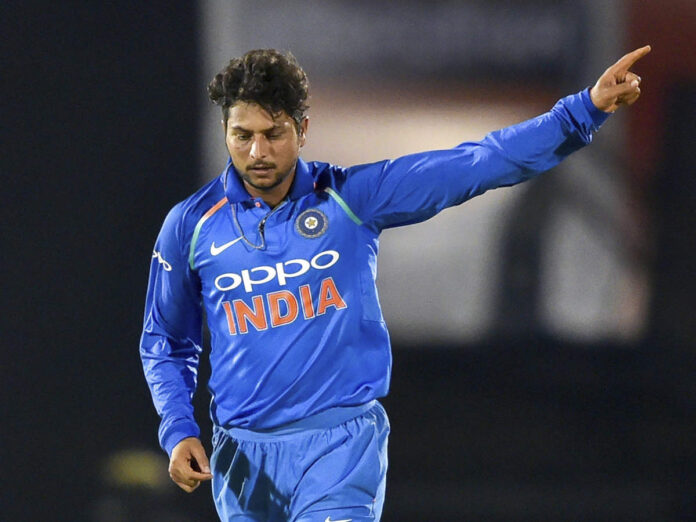 At the third and final ODI at the Arun Jaitley Stadium in Delhi, India bowled South Africa out for 99 runs behind Kuldeep Yadav’s 4 for 18 in 4.1 overs.

The Proteas have been dismissed for less than 100 runs twice in 2022.

Shahbaz Ahmed, Mohammed Siraj, and Washington Sundar all took two wickets. With a 34-run knock, Heinrich Klaasen was the leading scorer for the visitors.

When Shahbaz Ahmed bowled, Aiden Markram lost his wicket at position nine. Then, on 7, Sundar defeated acting captain David Miller. Kuldeep Yadav then removed Andile Phehlukwayo during his first over.

Ahmed surrounded Henrich Klassen on 34 after some resistance from him. Later, Kuldeep took two wickets in a single over.

Shikhar Dhawan, the skipper, had earlier chosen to bat first after winning the toss. The hosts didn’t alter, while the guests, led by David Miller, scored three.

Stay tuned as we get more updates with Team India kicking off the second half of the game.