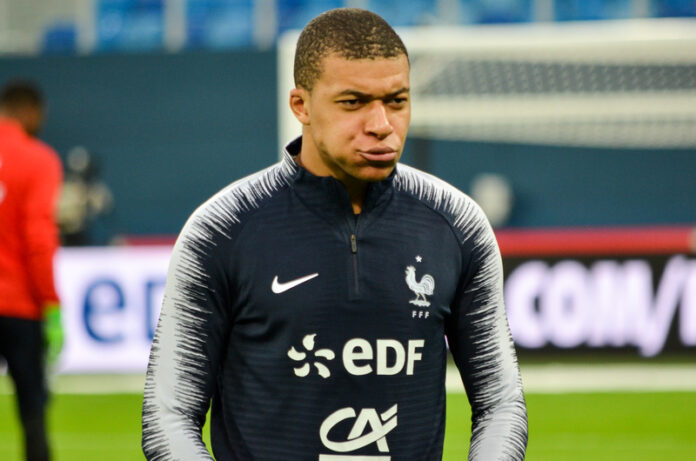 The pandemic has had a widespread impact on the world, and the world of football couldn’t escape its wrath either.

European powerhouses have suffered heavy losses because of covid-induced regulations. Barcelona and Real Madrid are undoubtedly the most prominent victims.

Premier League clubs took a severe hit as well, but they somewhat subdued it with the rich TV and sponsorships deals of the competition.

La Liga, despite being home to two of the continent’s most influential football forces, didn’t have that luxury.

After facing mass fan protest, that idea never became a reality, so Real Madrid, alongside other La Liga clubs, were left with their dwindling finances.

The gravity of the situation is much apparent in Barcelona. The Blaugrana had to part ways with Lionel Messi and had to convince their new signings to take substantial pay cuts so that they could register them without breaching La Liga’s wage limits.

Real have lost €500m in revenues since the start of the pandemic. On top of that, they have to pay out interests for the loan they have taken out for the Santiago Bernabeu renovation.

All these have sorely hurt Los Blanco’s spending capabilities.

Florentino Perez was known for his limitless ambition in the transfer market. He was the architect of the fabled Galacticos, bringing in the likes of Luis Figo, Zinedine Zidane, and David Beckham for exorbitant transfer fees.

The 74-year-old has shown conflicting restraint in the transfer market in recent years.

Since January 2020, Real Madrid didn’t spend a dime in transfer fee for incomings. As of writing, they are yet to spend for transfers.

But, the rumors are getting stronger and stronger that Real Madrid are ready to pull off a sweeping coup in the coming days.

The record-time European champions are hot favourites to land Kylian Mbappe this summer, but how can they finance the deal given their restraints?

Reports from France say that Mbappe has told Mauricio Pochettino that he is not interested in extending his stay in Paris beyond the extent of his current deal.

Apparently, PSG had offered him €30 million per year after taxes, but the 22-year-old remained unimpressed.

Mbappe currently has only a year left in his contract and will be able to negotiate terms with another club in January.

If PSG don’t sell their French wonderkid this season, they might end up losing him for nothing. Even for a club with PSG’s resources, that would be a huge blow.

A deal for Mbappe this summer could set off Real more than €150 million.

However, they do have the means to pay it now. Mbappe was a long-term target for Real, and they had the money saved away, according to many top-tier sources.

Plus, the club has already made €78 million from transfers this window, and are actively trying to sell Mariano and Luca Jovic, which could free up more funds. Dani Ceballos might also make way if the right offer comes.

The biggest boost would come next season when Gareth Bale’s contract would run out. That alone would trim €36 million from the wage bill.

So, Real Madrid do have the financial means to bring Kylian Mbappe to the Spanish capital this summer.

But, a deal would completely rely on PSG’s willingness to retain him for one more season and letting go of him for free.