The unthinkable. Ronaldo to Man City? 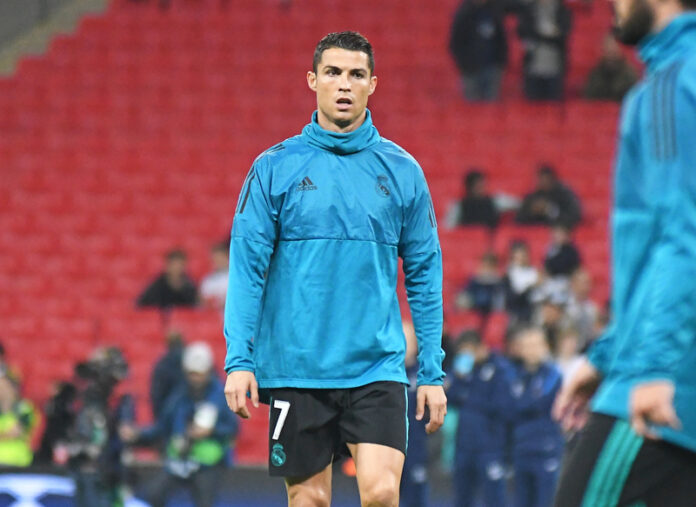 Based on various news reports including Spanish publication AS, it has emerged that Ronaldo has agreed personal terms with Man City.

Ronaldo is willing to commit until 2023, a deal which will see him earn around €15 million-per-year net.

The deal will take place if Juventus and Man City agree terms for the player.

The Old Lady are willing to let the superstar leave as they want him off the wage book.

But they are don’t want to let him go for nothing and are demanding €25m for his services.

City, however, are thought to be unwilling to part with a fee for the 36-year-old.

Instead, they have offered to swap Raheem Sterling in exchange for Ronaldo.

This may not suit Juventus who want a centre-forward and are more keen on Gabriel Jesus.

The other big news is that PSG might be willing to sell one the best young attacking talent in the world for about $188 million.

The next Galactico may achieve his status soon, as PSG have confirmed that Kylian Mbappe wants to leave Les Parisiens.

“Kylian Mbappe wants to join Real Madrid and we will not hold him back. We said no to Madrid’s first offer, but if our conditions are met, we’ll see,” PSG’s sporting director, Leonardo said.

Watch this space for more.