Asha Parekh to be felicitated with Dadasaheb Phalke Award 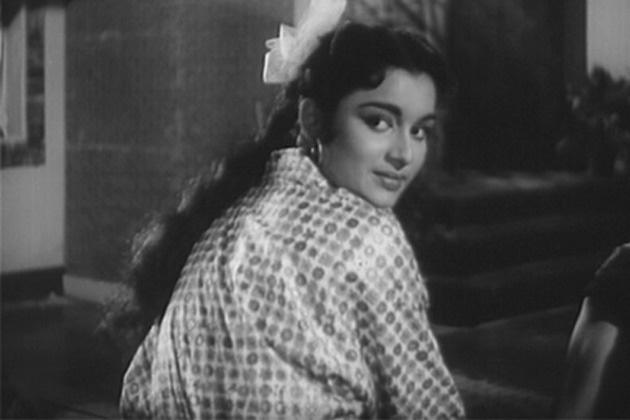 Yesteryear star and the ever graceful Asha Parekh will be awarded the Dadasaheb Phalke Award this year.

Anurag Thakur, Union Minister of Information and Broadcasting, was quoted by news agency ANI as saying that acclaimed performer Asha Parekh will receive the Dadasaheb Phalke Award. She was also given the Padma Shri by the Indian government in 1992 for her contributions to cinema.

Parekh, who is frequently cited as one of the most important actors in Hindi film history, reached her artistic zenith in the 1960s and 1970s. At the age of 10, director Bimal Roy cast Asha Parekh as a child performer in the movie Maa (1952), which launched her career. The actor worked in a few movies before taking a pause to finish her studies.

She later made a comeback as the lead heroine in writer-director Nasir Hussain’s 1959 film Dil Deke Dekho, which also starred Shammi Kapoor.

Her on-screen persona changed and she became renowned for her portrayals of tragic, dramatic roles.

Additionally, Kannada, Punjabi, and Gujarati films featured Asha Parekh. She was restricted to what were known as “character roles” in the late 1970s and early 1980s. Later, she turned to television and established her own production firm.

In Indian cinema, the Dadasaheb Phalke Award is the highest distinction. Raj Kapoor, Yash Chopra, Lata Mangeshkar, Mrinal Sen, Amitabh Bachchan, and Vinod Khanna are just a few of the honorees from the past. The honour was originally won by Devika Rani, and the most recent winner was the superstar Rajinikanth in 2021.