After a month long ‘Bandh’, Telugu film industry will resume shooting from this date 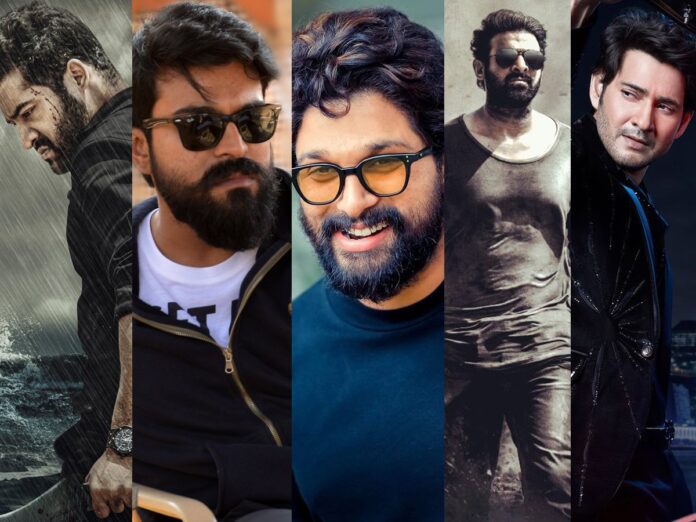 On July 31st, the producers council shared a note indicating a ‘Bandh’ of the Telugu film industry or commonly known as Tollywood.

The Telugu film industry was going through a rough patch in the past few months.

Producers and Directors were at a loss as they couldn’t figure out why movies were just not working at the box office. After numerous meetings, and discussions no input was found on why this was happening.

The most valid example of this failure is the month of July 2022.

Movies like The Warrior, Thank you and Ramarao on Duty all failed at the box office.

In light of these events, the bandh was decided and acted upon from 1st August 2022 until a solution was found.

Because of this hiatus, 30+ movies were stopped such as Chiranjeevi’s Godfather, Ram Charan’s RC15 and Prabhas’ Project K were a few of them.

Now after almost a month, there is a glimmer of hope and good news as the Producers council announced that all shooting can commence from 1st September 2022.

Tollywood, which was at a dead stop, can finally begin shooting from next week.

Big movies like Pushpa The Rule and NTR30 are expected to begin shooting at the earliest.