Adipurush to have a delayed release? 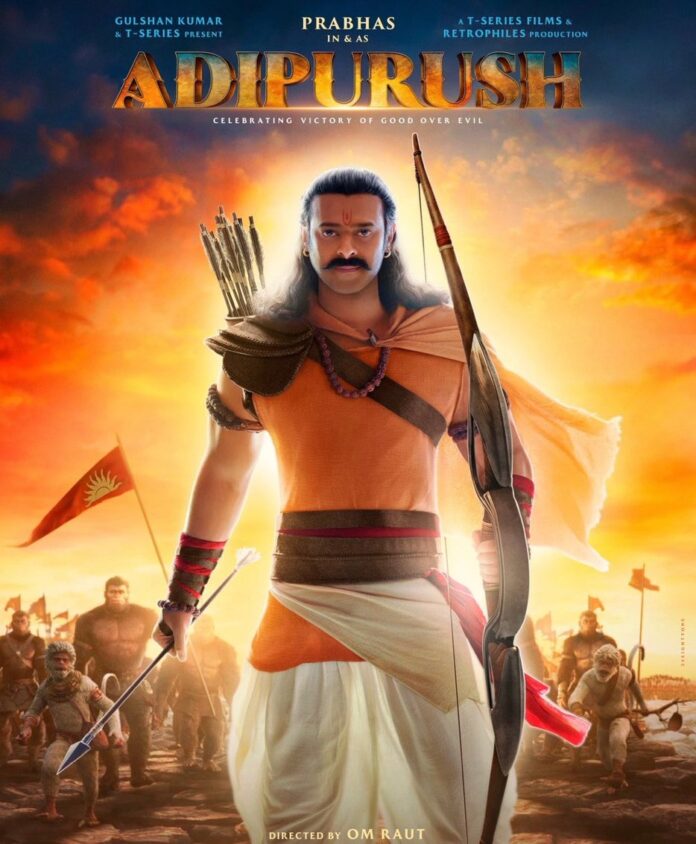 Adipurush starring Prabhas and Kriti Sanon was set to release on 12th January 2023.

If the rumor mill and latest reports are to be believed, Adipurush which was supposed to release during Sankranti in January 2023, will now have a midsummer release due to the immense amount of backlash the trailer received when it was released almost a month ago regarding the ‘bad’ and/or ‘poor’ VFX as well as misinterpretation.

Yesterday, a report put up by Track Tollywood suggested that Adipurush’s release date has been pushed because of fear of a massive clash with Chiranjeevi’s Waltair Veeraya and NBK’s Veera Simha Reddy. To add to the cut throat competition, Adipurush will be also clashing with Tamil superstars Ajith Kumar’s Thunivu and Vijay Thalapathy’s Varisu both of which are stated to release the same weekend.

The report states that the makers of Adipurush do not wish to compete with all these films.

Even though there hasn’t been an official announcement from the makers of the film, Trade expert and film producer Girish Johar tweeted that as per rumors Adipurush is looking at an April 2023 release.

Adipurush explores Ramayana from a different perspective. Prabhas stars as Lord Ram, Kriti Sanon as Sita, Saif Ali Khan has been roped in to play Ravana and Sunny Singh will be playing Lakshman. Adipurush will be the biggest film of Prabhas’ career as the budget of the film is approximately 300 crores.