Who is Ananya Panday’s new boyfriend?

Ananya Panday is one of Bollywood’s new-age stars who is always in the limelight. She is in the news for her films, her fashion outfits or her relationships.

Recently we got to know that Ananya and Ishaan Khatter called it quits after dating for 3 years. Though they never confirmed it officially, the grapevine was that they were a couple.

Ananya and Ishaan had started dating while working on the sets of Khaali Peeli. Ishaan and Ananya had almost made their relationship pretty evident when Ishaan had shared a sun-kissed picture of Ananya on her birthday.

However, their relationship remained short-lived.

It was a mutual decision and things have ended on a positive note. The two will continue to be cordial with each other. They realised that their way of looking at things was a little different from each other.

After a long time, it is now being said that Ananya has found love again. The lucky guy is none other than Aditya Roy Kapur!

According to reports, Ananya and Aditya have become very close to each other and their friendship is growing stronger with each passing day.

While they have never been spotted together in public, there is a strong buzz that something is brewing between them.

Both Ananya and Aditya have managed to keep their relationship under wraps for quite some time.

It remains to be seen if the lovebirds will make their relationship public soon. On the work front, Ananya will be next seen in Vijay Deverakonda starrer Liger.

Aditya Roy Kapur was recently seen in an action-packed avatar in Om-The Battle Within. 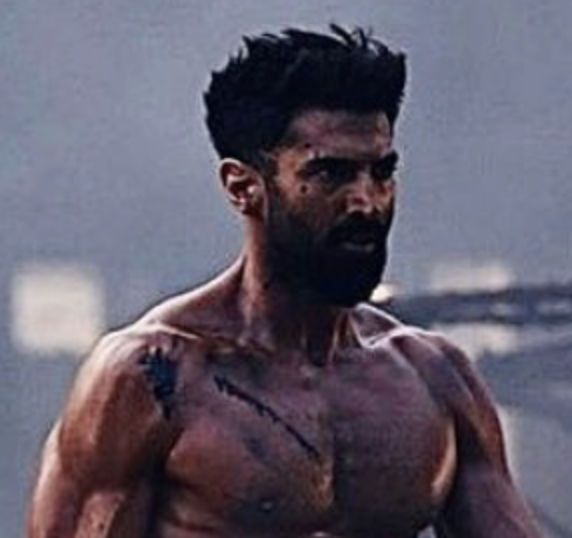