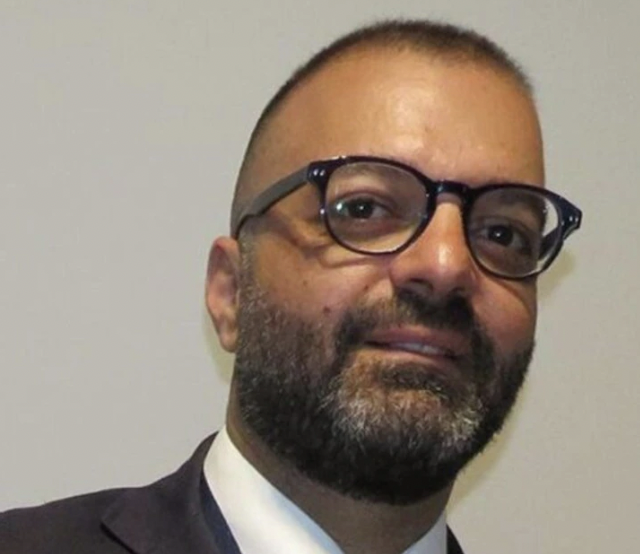 As per reports, he was the logistics manager in a drug trafficking organisation.

The Guardia di Finanza, or financial police, arrested 42 suspects in an operation, including D’Onofrio, who is also a former army officer.

Those arrested were from Albania, Spain and Italy.

D’Onofrio was appointed in 2013 as chief prosecutor of the AIA in Lombardy.

Ironically, he also doubled up as part of a drug trafficking criminal organisation!

Investigations revealed that the suspects introduced at least six tons of marijuana and hashish into Lombardy, a northern central region of Italy.

The Italian Referees’ Association (AIA) then released a statement this evening giving even more surprising details.

According to the AIA, D’Onofrio had already been arrested and put under house arrest in 2020, but declined to inform them of that fact.

He had therefore violated their code of ethics and lied when applying for the promotion to chief prosecutor.

D’Onofrio’s code name was Rambo within his gang.

In Italy, the affair obviously caused a sensation.

The media have already dubbed the former boss of the referees as Pablo Esco Var.