So, is Kiara Advani finally getting married?

Kiara Advani is one the most popular and loved Bollywood actresses right now.

No wonder, there has been a lot of speculation about her love life.

Though she has never confirmed it, reliable sources confirm that the man who has stolen her heart is none other than the dashing Sidharth Malhotra. 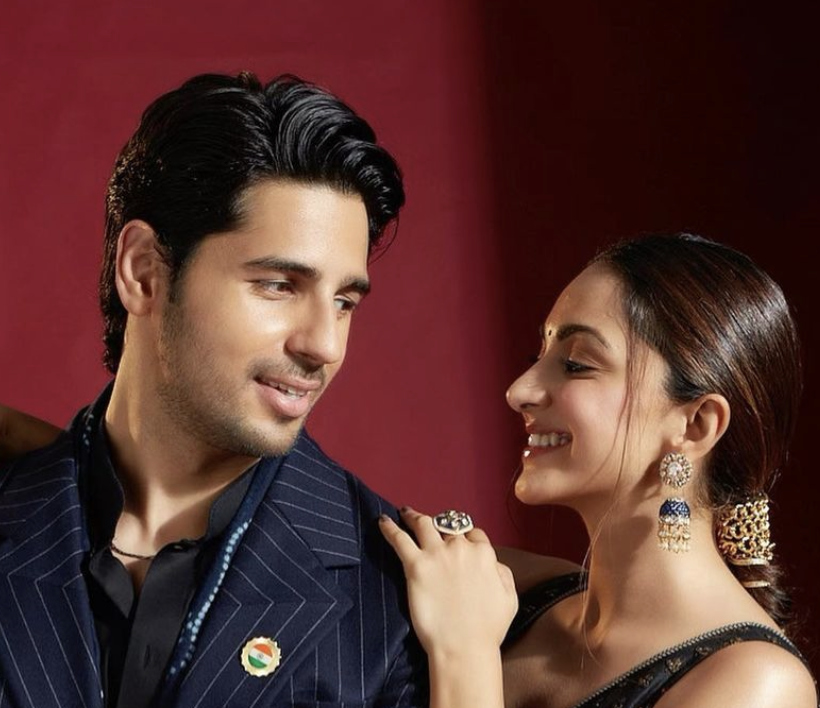 In fact, fans have been eagerly awaiting their wedding bells.

After Ranbir Kapoor and Alia Bhatt’s marriage, there were rumours about Kiara Advani and Sidharth’s marriage announcement.

According to reports, the couple were actually going to tie the knot in December 2022.

Well, that never happened but the couple headed to Dubai together to celebrate the New Year.

Now the buzz is that Sid and Kiara are going to get married in February.

As per a reputed film news site, the wedding will take place at the Jaisalmer Palace Hotel with high security.

However, there is no confirmation from any official sources.