Russia’s No. 1 female tennis player is a lesbian

Russia’s highest-ranked women’s tennis player, Daria Kasatkina has revealed that she is gay.

In a video interview with Russian blogger Vitya Kravchenko, Daria revealed that she is dating a woman.

Currently, Kasatkina is ranked 12 in the world.

The 25-year-old’s comments come after Russia proposed a new law which could restrict public discussions of LGBTQ+ relationships.

Broadcasting homosexual “propaganda” to youngsters has been banned in the country since 2013.

In the interview on YouTube with Russian blogger Vitya Kravchenko, Kasatkina said “yes” when asked if she has a girlfriend.

“There are many subjects that are even more important than it that are banned, so it’s no surprise,” she told Vitya Kravchenko’s YouTube channel.

“Living in the closet as they say is pointless.

“Until you choose to come out. Of course it’s up to you how to do it and how much to tell.

“Living in peace with yourself is the only thing that matters,” she added.

Soon after the interview was released, Kasatkina posted a picture on Instagram of her embracing Olympic silver medalist figure skater Natalia Zabiiako with a purple heart emoji.

Zabiiako, who won her Olympic medal with the Russian team in 2018, posted the same picture on Instagram, also with a heart. 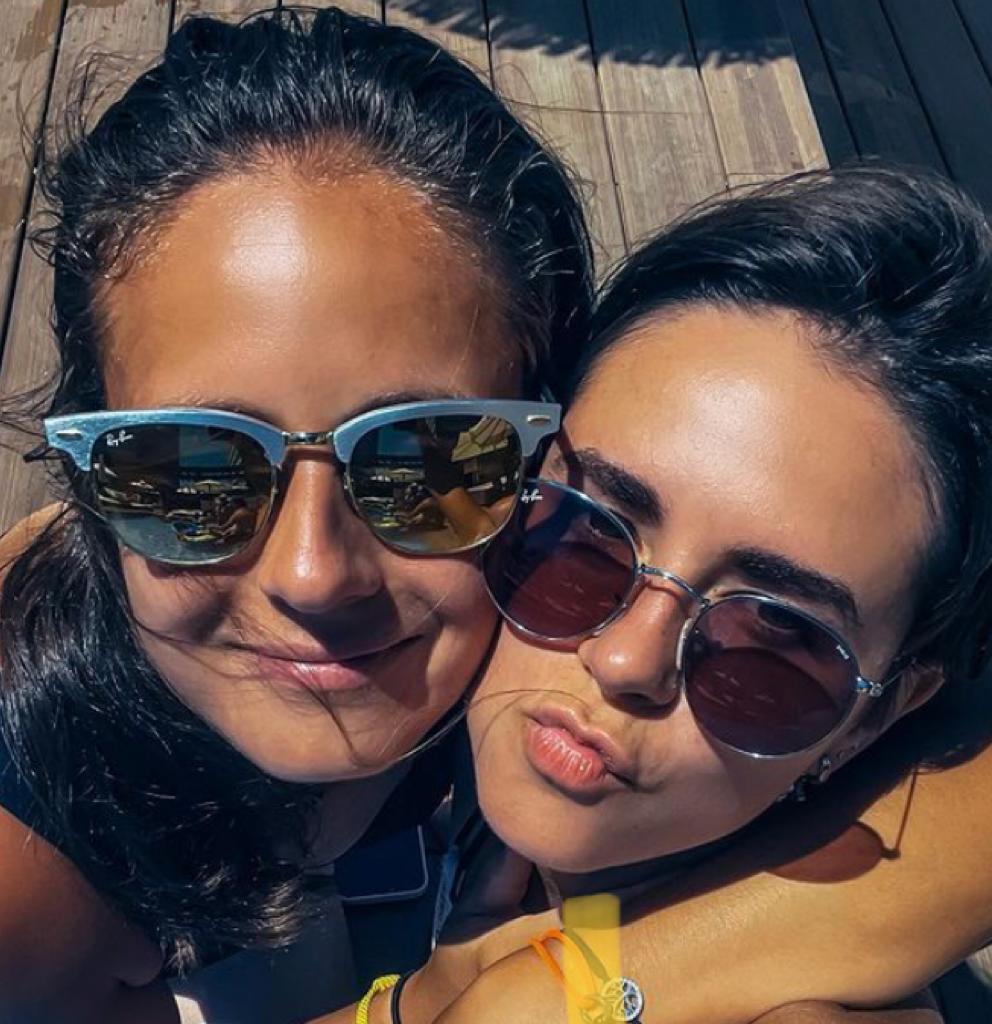 The 25-year-old Kasatkina is ranked 12th in the world and lives and trains in Spain, where the interview was filmed.