Ronaldo: A boon or bane for Man United? 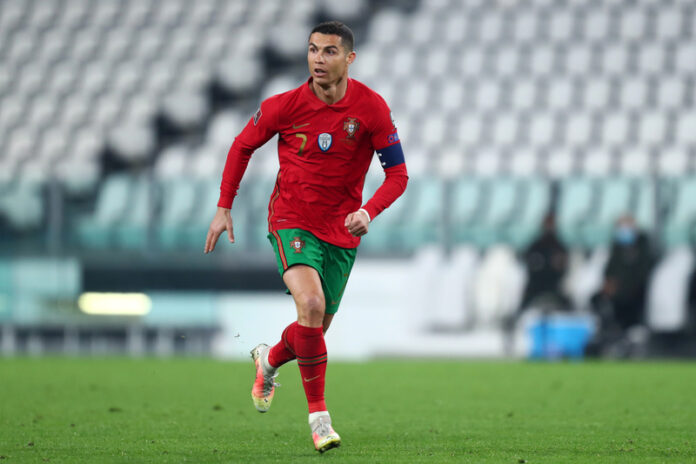 They had secured big-money signings in the forms of Raphael Varane and Jadon Sancho.

But, the most remarkable signing they made was undoubtedly the one of Cristiano Ronaldo’s.

The Portuguese superstar’s sensational return to Old Trafford after 12 years eclipsed the news of Lionel Messi joining Paris Saint-Germain to become the most hyped transfer of the season.

Coming on the back of a 28-goal Serie A season, Ronaldo seemed to be the missing piece of the puzzle in Manchester United’s frontline.

Has Ronaldo improved the side?

Analysing Manchester United’s performances in their first eight Premier League outings, we tried to identify whether or not Ronaldo’s inclusion has been an upgrade for the Red Devils attack.

Manchester United, who had finished runner-ups behind Manchester City last season, have had a shaky start to their campaign once again.

As of writing, they occupy 5th place on the table with 14 points after suffering a 4-2 defeat at Leicester.

In Europe, they lost their first Champion’s League group match against Swiss outfit BSC Young Boys and followed up with a scrappy 2-1 win over Villarreal.

On paper, Ronaldo has had a more-than-decent start to his second stint at United.

He has returned five goals in seven outings across all competitions.

Since he has been so prolific, is it not obvious that the 36-year-old has made Manchester United as an attacking unit?

Unfortunately, it is not that simple.

By all odds, goals are important in football.

After all, it is the goal count that determines the winner and loser of a football game.

So, you cannot undermine a player who has been scoring goals for a team regularly.

That said, you cannot afford to disregard the effect that particular player has on the structural integrity of the team.

Ronaldo’s effect on the team

To be more precise, it should be taken into consideration how the player impacts the likelihood of the team scoring.

Is he holding back others from scoring or making them more involved in the attack?

Ronaldo is a player who prefers to have a lot of possession.

This is a proposition that is new to the Ole Gunnar Solskjaer’s Manchester United system.

Solskjaer did not have a centre-forward before who had similar attributes.

Therefore, the Norwegian is yet to figure out how to incorporate Ronaldo properly into his attacking philosophy.

Manchester United’s attacking sequence data suggests while Ronaldo has been excellent at creating shooting opportunities for himself, his chance creation and build-up involvement has been lacklustre.

In Cristiano Ronaldo, Manchester United have a striker who thrives with high possession.

His attacking qualities will be quite rewarding for a team that can deploy him in a setup that revolves around him.

As of now, Manchester United’s attacking setup is not suited to exploit the five-time Balon d’Or winner’s attacking prowess.

Sooner or later, a compromise has to be reached for Ronaldo and United to function more efficiently.