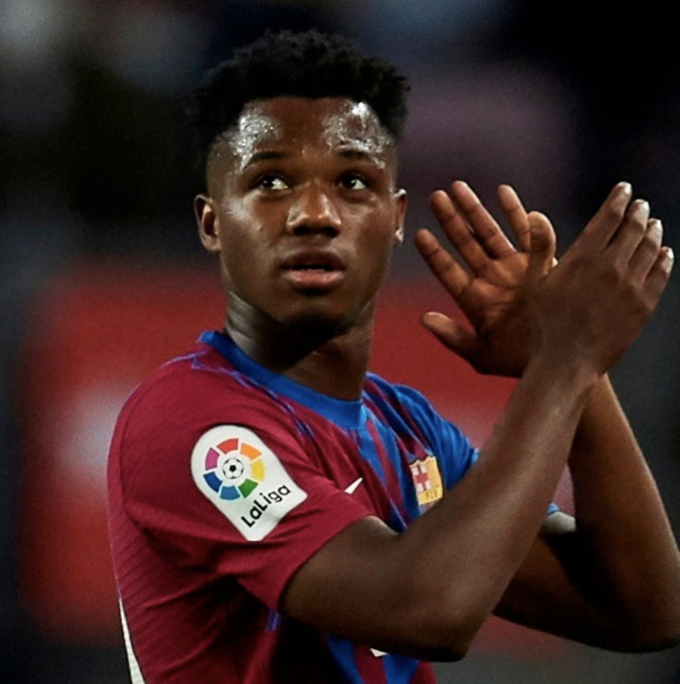 Barcelona have arrested their slump in form with a resounding 3-1 victory against Valencia at Camp Nou.

Even though the scoreline suggests otherwise, Ronald Koeman’s men did not have the easiest day in office.

After falling behind, the Catalans mounted an impressive comeback, thanks to goals from Ansu Fati, Memphis Depay, and Philippe Coutinho, but had to withstand a turbulent second-half performance from the visitors to hold on to their lead.

The win was only the second for the Blaugrana in the last seven competitive matches, bringing under pressure manager Ronald Koeman some much-needed breathing space.

On the flip side, Valencia’s winless run extended to five matches after Los Murcielagos started their La Liga campaign with three wins in four.

The start of the match, however, indicated another dismal Barcelona performance in the making.

Jose Gaya put Valencia in front after a cleared corner fell on his feet.

The Spanish international dispatched a powerful volley that found its way into the top end of the net, flying past the stretched arms of Marc-Andre ter Stegen.

Barcelona responded with urgency after conceding the goal. As a result, they restored parity shortly afterwards.

10 minutes after the Valencia goal, Ansu Fati, who inherited Lionel Messi’s iconic number 10 shirt at the club, played a nifty one-two with Depay and fired a curling effort from the edge of the box.

The goal boosted the morale of the home team and they took full control of the match for the rest of the half.

The pressure continued to pile up, and it only seemed like a matter of when, rather than if, Barcelona will score their second goal.

Jose Gaya gave away a penalty in the 39th minute, eclipsing his phenomenal 5th minute opener.

The fullback might consider himself unlucky, though, as the contact he supposedly made with Ansu Fati inside the box did not appear to be a clear-cut penalty.

Controversy aside, Depay did not pass up the golden opportunity to grab the lead for Barcelona.

The Dutchman placed the ball far beyond the reach of his compatriot Cillessen to make it 2-1 for Barcelona. As the whistle went off for interval, Barcelona appeared to be in cruise control.

But, Valencia came out as a different animal in the second half.

Whatever Jose Bordalas said during his half-time pep talk seemed to be working like magic as Valencia turned the tide of the game.

Only 8 minutes after the restart, Carlos Soler saw his strike hitting the inside of the far post and flirting with the goal line.

Maxi Gomez was in place to tap it in, but the offside flag went up against the Uruguayan. Goncalo Guedes tested ter Stegen with a fierce attempt, only four minutes later.

But, the away team ran out of gas in the final minutes, and Barcelona took full advantage of that to bag the three points.

With five minutes from time, Sergino Dest sprinted into the Valencia box and teed it up for Coutinho, who turned and kept his calm to score the third goal for Barca.

Sergio Aguero replaced Dest two minutes later, making his first appearance for the club since his arrival from Manchester City.

Barcelona are currently 7th in the La Liga table with 15 points from 8 matches.