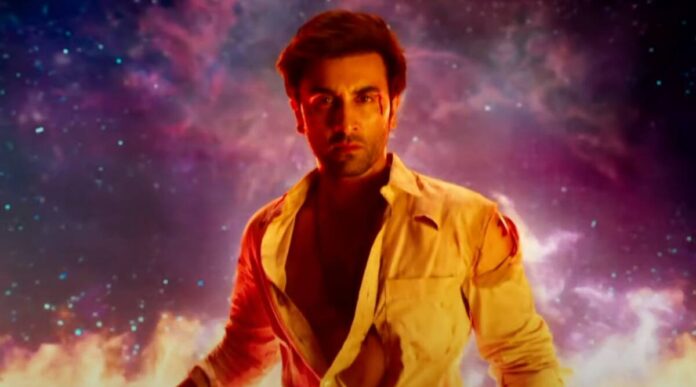 Alia Bhatt and Ranbir Kapoor starrer Brahmastra is all set to release tomorrow and fans are super excited.

Not just Brahmastra, Laal Singh Chaddha, Vikram Vedha, Pathaan, and many other movies have faced boycott trends on social media

Ranbir Kapoor shares his opinion on the boycott trends

Ranbir Kapoor shared that eventually, the film is going to perform well only if the audience loves it. He believes that the content is king  and if the content is the good audience will like it regardless of anything

Ranbir further added, “Agar aap achhi film do, achha content do, if people feel entertained, of course, who doesn’t want to go to the movies, to the cinemas? Experience a different emotion, get moved by characters, feel an emotion, get entertained, have a great laugh, cry, and feel something. We all want to feel that. So it is only for that. Agar film nahi chalti hai, it’s not because of any other reason, it has not worked because the content is not good.”

In a recent interview with IMDb, Ranbir Kapoor and Alia Bhatt were asked if they could tell fans anything at all about Brahmastra Part 2.

“There are a lot of things that Ayan (Mukerji) has hidden from us also. Big plot points because he thinks we are loudmouths and we’re gonna go and tell everybody. Of course, we know what’s going to happen in part 2 and part 3, what’s gonna happen to our characters,” said Ranbir. Alia laughed out and agreed with him. She further added, “We also refrain from speaking about it because we don’t want to confuse anybody or say something wrong. So we always feel like the best thing to do is not say anything and let them experience it.”

Brahmastra: Part One- Shiva is all set to hit the big screen on September 9, 2022. This ambitious film stars Ranbir Kapoor, Alia Bhatt, Amitabh Bachchan, Nagarjuna Akkineni, and Mouni Roy, and a special appearance by Shah Rukh Khan.  It will release in Hindi, Tamil, Telugu, Malayalam, and Kannada