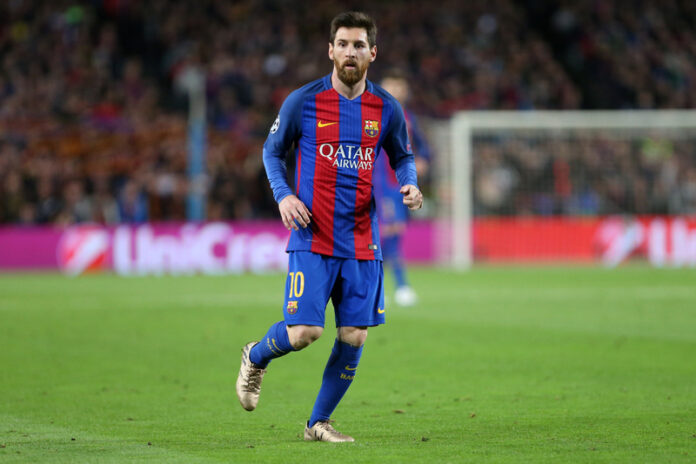 After 21 glorious years in Spain, FC Barcelona announced on late Thursday night that Argentina striker Lionel Messi will not be renewing his contract with the La Liga giants.

“Despite having reached an agreement between FC Barcelona and Leo Messi and with the clear intention of both parties to sign a new contract today, it cannot be formalized due to economic and structural obstacles.” Barça said.

“Given this situation, Lionel Messi will not continue with FC Barcelona.”

“Both parties deeply regret that the wishes of both the player and the club cannot finally be fulfilled.”

“Barca would like to thank with all its heart the player’s contribution to the enhancement of the institution and wishes him the best in his personal and professional life.”

The Catalan club issued a statement citing economic and structural obstacles to the renewal of the deal as the reason behind the global superstar’s departure.

Messi’s exit comes as a sudden shock even as club President Joan Laporta had persistently asserted that he was confident of the Argentine’s continual at Barcelona.

Lionel Messi will now continue as a free agent until he finds a club to sign for ahead of the 2021/22 season.

Among the contenders to his signature, Paris Saint Germain and Manchester City are considered to be the front-runners.