Does Liverpool have enough fire power? 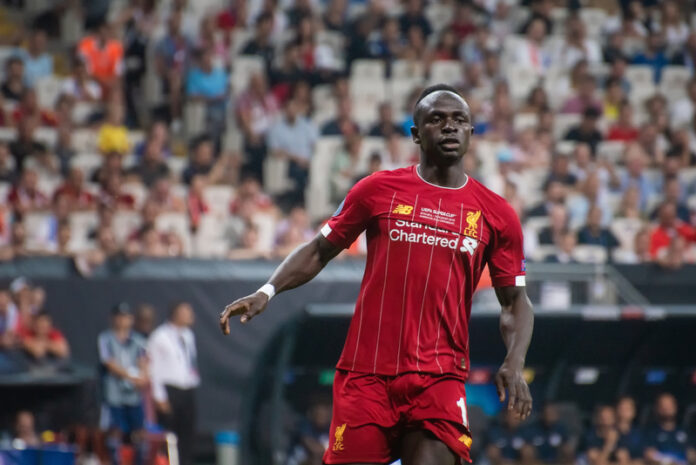 Liverpool, in comparison, had a quieter window. Ibrahima Konate was the only acquisition made by the Reds, who left RB Leipzig for the Merseyside outfit in a 40 million euro deal.

Does Liverpool have enough depth?

Many Liverpool fans have expressed their discontent on social media regarding Liverpool’s transfer strategy this season.

With Sadio Mane, Mohamed Salah, and Naby Keita set to leave in January on AFCON duties, fans and pundits were expecting Liverpool to be busy in the transfer market and bring in cover for these players.

While the importance of Salah and Mane in Jurgen Klopp’s Liverpool is indispensable, it would be premature to assume that Liverpool is destined to lose points without the involvement of these players.

We can recall the famous Champions League away trip to Camp Nou in 2019, when Liverpool had overturned a 3 goal first leg deficit to make it to the final.

More recently, they took the field against Crystal Palace in their latest Premier League clash without the likes of Trent Alexander Arnold, Joel Matip, Andy Robertson, and Roberto Firmino.

But, Liverpool still managed to secure all three points registering a 3-0 scoreline.

Contrary to popular belief, Liverpool boast substantial squad depth that will keep them in strong contention for silverware this season.

Planning for the long term

While Liverpool did not make many signings in the summer, they have secured the long term futures of major players like Alisson Becker, Alexander Arnold, Andy Robertson,  Fabinho, and Virgil van Dijk.

In reserve, Liverpool have capable backup players like Kostas Tsimiskas, Takumo Minamino, Alex-Oxlade Chamberlain, Joe Gomez. Any manager would be happy to have such quality players to call upon.

Liverpool have started their season strongly with four wins in their first five matches. The only match they dropped points in was against Chelsea, when Thomas Tuchel’s men played out a 1-1 draw at Anfield.

They had an ideal start to their European campaign as well, having beaten Milan 3-2 in their inaugural Champions League match.

These are still early days, but Liverpool’s recent form is testament to the fact that ruling them out of the title race would be premature.

Since defending champions Manchester City have already lost five points, it promises to be a highly competitive season with Chelsea and Manchester United also set to mount a formidable title charge.

Liverpool have retained most of their key players that have brought them domestic and European glory in recent seasons. So, there’s no reason to believe they can’t challenge for the best prizes once again.